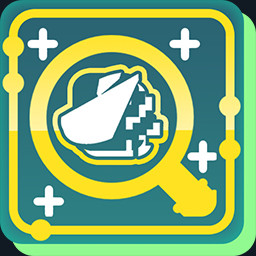 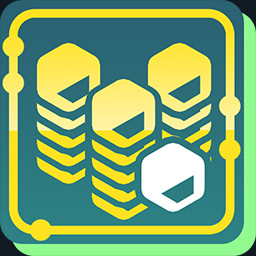 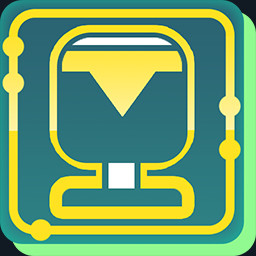 “We wanted to pre-reveal 'Galaxy Tales' to the fans and implement their feedback to the game as much as possible.
Starting from general bug checks we also plan to receive your ideas for a better game play. We welcome any new thoughts to the game!”

“We expect it to last around half a year.”

“- Players can play up to 6 chapters
- One chapter has 4 stages and one boss
- Only Story mode is available
- Players can increase max HP with the collectibles, and check out the special images.”

“There is a possibility of price variance after the early access.”

“We plan to check all the feedbacks, videos, reviews from the fans.
You can also communicate directly through the official discord, and other communities online.”

Visit the official Discord and communicate with others, and also developers!
https://discord.gg/8SKmuywKB4

A special webtoon based on the "Galaxy Tales: Story of Rapunzel" story is updated weekly.
Please watch and enjoy ! 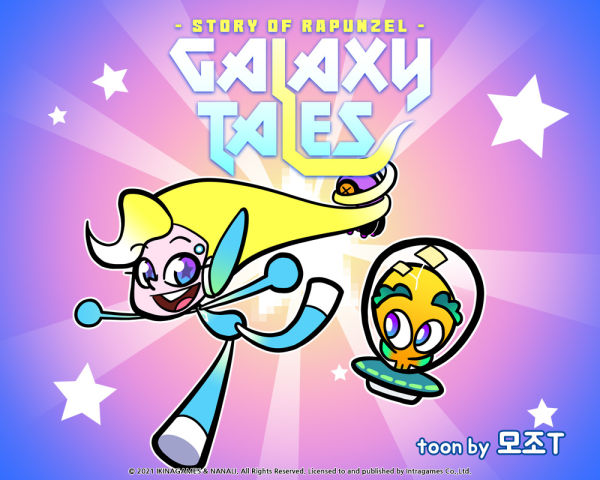 Defeat the space pirates with Rapunzel, Incident Bundle Android! Android Rapunzel, who has been asleep for a long time in the basement of Planet Jimo, wakes up by Rose's mistake. The entire interior of the shelter was occupied by space pirates. But if the smart Rose and Android Rapunzel join forces, anything is possible!

Rapunzel's weapons are jumps and hair. Instead of hands and feet, swords and magic, Rapunzel swings his long hair to throw space pirates, and jumps up using the devices in the shelter. Can Rapunzel and Rose, the cute and fluffy alien creature, escape the shelter safely?

-A fast-paced 2D action platformer game!
-Cute cartoon style graphics!
-You can use your hair to catch and throw enemies!
-You can unlock hidden scenarios by acquiring all the collected items on the map!
-Unique bosses that exist in each chapter!