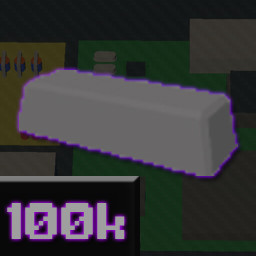 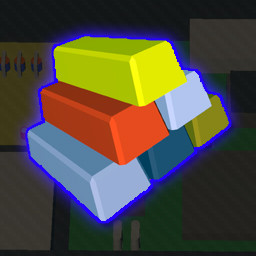 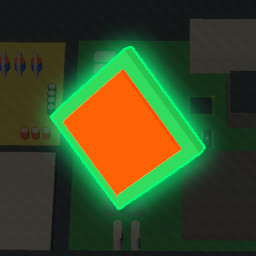 “Scrapping Simulator was in somewhat of a Silent development for over 12 months with a few DEMO's being released online with little response, though I as a Solo Developer decided to carry on this project as it is not only suppose to be Fun but also Educational.
The core fundamentals of the game have all been layed out, now things can simply be added, revised and polished.
I am at the point where I wish now to involve the community, to help the game grow to it's final polished state.”

“Scrapping Simulator will be in Early Access for atleast 12 months, this will vary though depending on community suggestions.”

“The plan is to expand the size of the map to explore and gather eWaste, vehicles to travel the expanded design and carry objects home, more scrappable objects, more realistic disassembling (Objects like RAM and GPU's will need to be further disassembled before gaining materials), Full Leveling/Skill System, Full Inventory System and Missions/Quests, More optimized.”

“The current state is that the core fundamentals have been achieved, the core fundamentals are the disassembly of objects and retrieving Precious Metals to either smelt (after purchasing the Furnace) or sell them raw to keep the money flow coming in. We can add almost an endless amount of possible items to the game as well as new internal parts as per community suggestions, apart from that, Map wise there will be more improvements to come and big changes.”

“Once Scrapping Simulator starts nearing its release date the price will most likely raise a little bit, but we intend this game to be on the cheaper side of Simulator Games.”

“Using mainly the Steam Community HUB, though we will try keep an eye out on other pages to see what the Community is talking about.”

Scrapping Simulator, is a First-Person Simulator that promotes the act of dismantling and recycling end of life electronics(eWaste). Your role in this simulator is to find eWaste that is either strewn on the streets or you can purchase unwanted goods at your PC, you can then dismantle collected eWaste and doing this you will gather Raw Materials, like Copper, Silver, Gold ect you can either Sell your Raw Materials for a quick profit or you can Refine them into Ingots for even more profit or sit on them to sell them at the right time, you can also sell off unwanted Items, aswell as buy upgrades and items from the Pawn Shop.

The list of eWaste objects is growing, each object is custom made to both suit the Low Poly art style and to allow for some intricate designs.
Some of the objects the game incudes is: