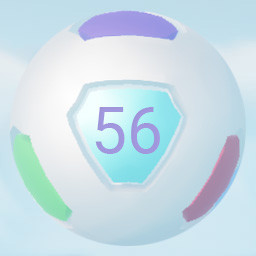 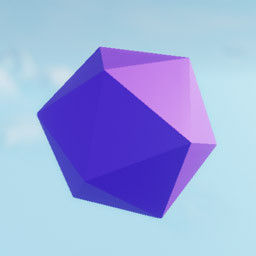 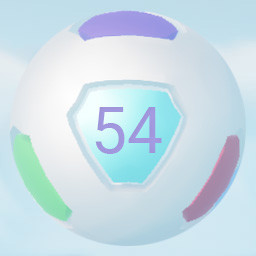 Reach the portal to go to the next level. Only the powers of crystals will help you solve puzzles and overcome barriers.