Don't Give Up: Not Ready to Die 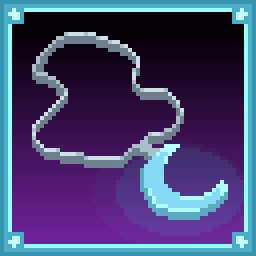 “Because we want to make sure that we will provide the best possible run survival game experience to the player and the community feedback is crucial to this goal to be achieved.”

“We plan to let this game stay in Early Access for 3 months.”

“We plan to expand the game’s content with more narrative elements, more minutes of the story-based game play, a new mechanic, and improve the game's juice in order to bring a better experience to users.”

“The Early Access is fully functional with the beginning of the story-based game play, and half the levels of difficulty. Due to the current stage of development, the player may face some bugs.”

“After the end of Early-Access, the game will probably cost more than the current price. We are not sure yet about how much, that depends on player feedback and new features developed for full release.”

Buy Don't Give Up

How would you react when facing a near-death experience? Despair? Perseverance? ... Maybe sorrow?

Don't Give up is a run survival game as hard as life itself. You play as a soul who just disembodied by accident and needs to do everything to keep his body alive until the rescue arrives. The intrepid soul must learn to exploit his environment and gather resources, such as food and medicine, in order to survive.