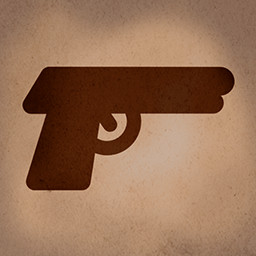 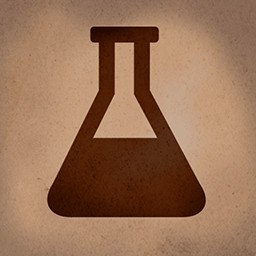 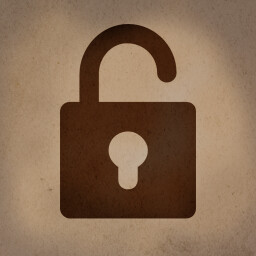 PLOT:
Sean Turner came to the small provincial town of Rabbit Hole to see his daughter. When Sean arrives there, he realized that something terrible had happened in that town. There were no people around, but its empty streets were filled with terrible creatures. Now Sean Turner must save his daughter and get out of this hell. But soon he will realize that there is more in this than meets the eye, and the evil he is fighting with has entered our world for a reason.

ABOUT THE GAME:
The deeper Sean dives into this mysterious adventure, the more shocking circumstances arise. Sean learns the terrible secrets that the townspeople hid behind the walls of their homes. You’ll visit numerous atmospheric locations, solve varied puzzles and most importantly have to survive the attacks of a myriad of dangerous creatures. The plot unfolds rapidly and immerses you in a complex and supernatural story written in all the best traditions of the Survival Horror genre.

A horror game with scenes of violence and blood.