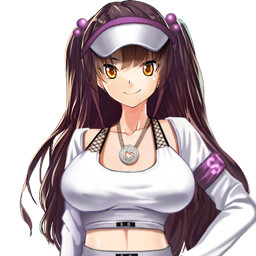 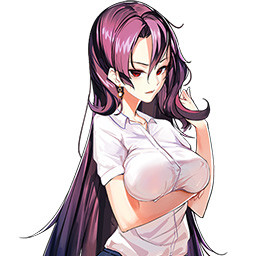 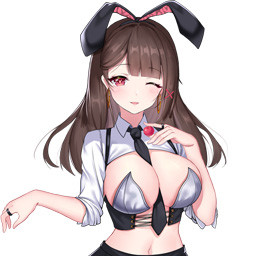 “There will be more pictures or animations in the game.”

“The basic systems of the game have already been completed, you can play all mode.”

“Players can use the Steam forums or other methods to contact the developer and give feedback, and using the feedback we will further change and improve the game, as well as emphasizing certain parts.Please use the following page:https://steamcommunity.com/app/1487430/discussions/”
Read more

1 item has been excluded based on your preferences.
See all discussions

This is a game that unlocks girls by guessing numbers. Welfare link to DLC: https://store.steampowered.com/widget/1521990/

7 bars to be unlock

You will enter 7 bars to go against the characters by playing guessing games. If you win, there will be a drinking war. Only after winning the drinking war can you get to date a girl.

Each bar have their own pretty girls, try to conquer them all.

You can take photos in the date interface. Try shoot in different poses. create a photo of yourself with the virtual character. Remember to share it with everyone using F12.