INHALE. SAVE THE WORLD. EXHALE. REPEAT.

Who needs weapons when they can control the ground they’re on?
Better still: why not have both?

Dash Hale is a combat-based runner set in a dynamic, freely rotatable world: speed up or slow down by changing the ground incline, turn it into a steep slope for sliding, or leave it altogether and drop all the way down - bringing your enemies along.

Hunt bloodthirsty zombies in a pirate ship, survive rebellious machines in feudal Japan, face hellish demons in the cyberspace and escape giant rotating blades... everywhere. It may not make much sense, but you won’t have the time to miss that. 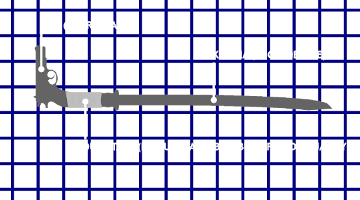