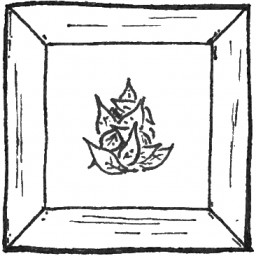 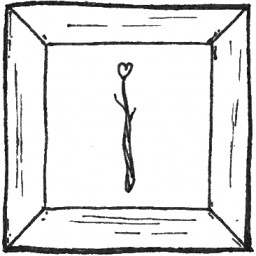 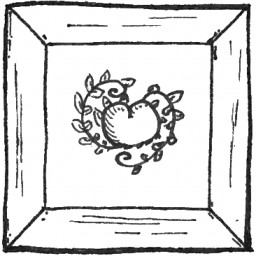 Check out the entire Philipp Lehner franchise on Steam

$4.99
Add to Cart
Bundle "BIG BUNDLE" containing 411 items has been excluded based on your preferences

“Developer Philipp Lehner’s previous claim to fame was the Halfquake Trilogy, a notoriously and hilariously cruel set of Half-Life mods, so it’s a bit of a surprise that his follow-up is a playful puzzle game about a magical bat and a seemingly ordinary cat helping out confused ghosts, but this game is both adorable and addictive, with puzzles that are both well-designed and open-ended.”
Indie Game Reviewer

“It just puts a smile on your face.”
The Indie Gaming Guild

“Unlike Lemmings, everything can be salvaged, and there is no death off a ledge or spirits exploding. I also enjoyed the hand-drawn art style, especially the transitions between levels. They look awesome!”
Find The Strawberry

Catty & Batty: The Spirit Guide is a casual couch co-op puzzle game, inspired by Lemmings and Tower Defense! Play as Catty or Batty and build a path to guide spirits home. 🐈🦇

You are allowed to stream and create videos of this game (Twitch, YouTube, etc.), even with monetization enabled. The music is an original soundtrack that is safe to stream. Have fun!