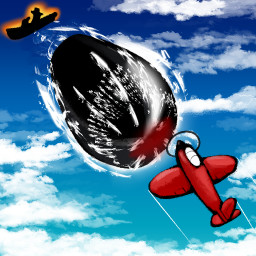 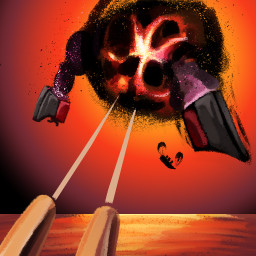 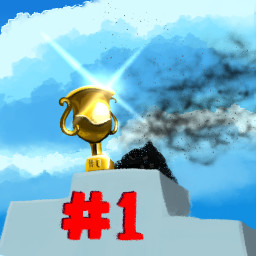 “We know of many people who have been waiting for a game like Waves of Steel to be created for many years. The game will be stronger if their input can be incorporated into it before it is finished.”

“We plan to complete the story campaign.
The list of playable ships and technologies will be somewhat larger (e.g. adding more playable battleships and high-end weaponry).
Additional game modes like Survival or New Game Plus might be implemented.
Mod support will be fleshed-out.”

“The core gameplay is in a very good place; however, the campaign is incomplete. Currently there are 10 out of about 35 planned missions in the game, which should take most players 3-10 hours to complete depending on prior experience and how much they rush. There is currently only 1 boss fight out of a planned 6.

Free-Play (a.k.a. Instant Action) mode is available, but not all features have been implemented yet (e.g. choosing which planes enemy carriers can use), and only 2 maps are available.

Mod support is in its early phases, but is definitely not being neglected.”

“We plan to increase the price for the full released version.”

“Regular builds will be pushed to Steam, featuring new content, bugfixes, and improved modding support. Players can make suggestions and report bugs on the Steam forums or through the in-game feedback tool.”

Across the globe, tyrants are seizing power! Their innumerable military forces seem impossible to stop, rolling across all organized resistance like a wave of steel. But their reach is not quite limitless. In the seas and oceans of the world, resistance holds strong...for now. Take command of one of the few remaining free warships. Resist, liberate, and stay ahead of the enemy's grasp to find the source of their power...

Waves of Steel is a fast and accessible naval combat simulator. Your lone ship will need to take on hundreds of enemy ships, planes, and submarines across the single-player campaign, and even colossal superweapons! A flying battleship, and a gun made out of a volcano, you never know what awaits you in Waves of Steel!

Between missions, use the parts you've scavenged to customize your vessel in a flexible but straightforward ship designer. After all, you'll need all the firepower you can get to take on the next threat! 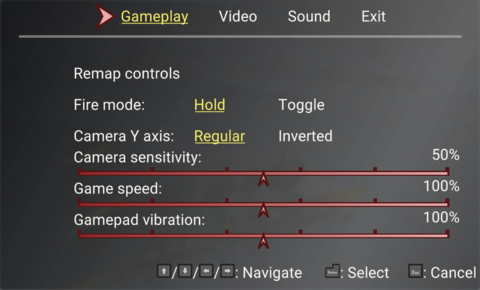 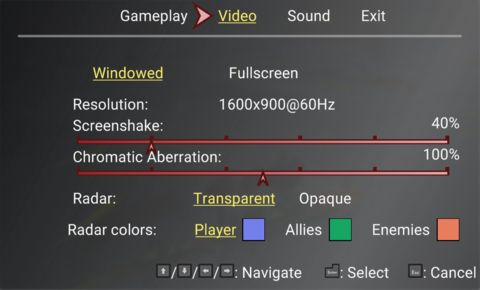 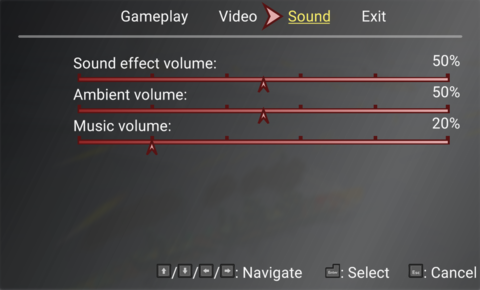