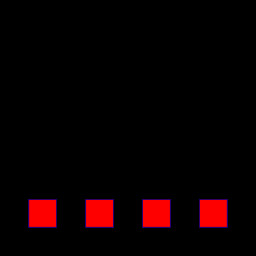 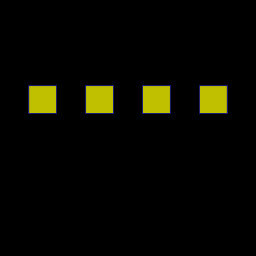 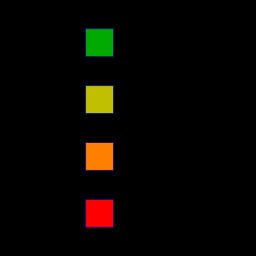 It's a puzzle game with a small amount of arcade elements.
In the game, a player controls two heroes both at the same time.
In some levels heroes move opposite to each other.

The game consists of 35 levels.
Levels are divided into 4 episodes (and tutorial) and have different mechanics:
-classic levels with core mechanics when player controls two heroes between walls and holes
-arcade levels with some moving or disappearing platforms
-levels with more complex mechanics such as keys, doors, traps and teleports
-levels with reverse mechanics where one hero makes opposite moves to each other

The game is available on PC and mobile.

The game has fully support of gamepads (like Microsoft gamepad).