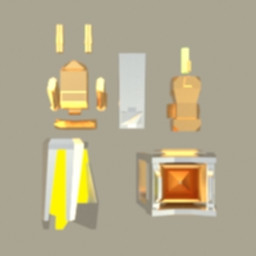 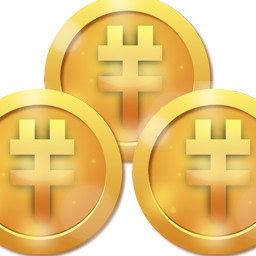 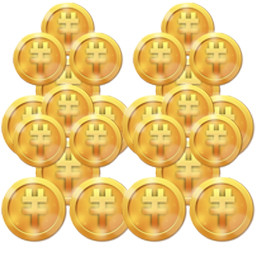 Hello everyone, I'm Lao Hu who is the developer of this game. Our studio is small, and it took us eight months to finish the production of game, which was our first open world game. If you find anything bug or bad thing, please give us advice, we'll amend it in the first time and adopt the recommendations。

I'm pleased to share with you "MECHA AND TANK FIGHTING", a game inspired by two of my favorite childhood games, "Battle City" and "Jackal".

In the game, players can customize the equipment and weapons of each tank, select their own main battle tanks and partners, and rename each tank. There are hundreds of different weapons in the game, each with its own specific attack effects and models, and acquiring and collecting them is part of the fun of playing the game. And beyond that, there are hundreds of thousands of variations on the tanks in the game, which ensure that the tank you acquire in the game is unique.

The game ' s core trick is to develop the player ' s own tank kingdom to attack enemy forts and defeat powerful monsters. Players have to control multiple tanks to fight. Enemy tanks can be captured in the game, so if you have a crush on an enemy tank, capture it.

In the "MECHA AND TANK FIGHTING" world, players will drive their tanks to explore a massive world of 100 square kilometers. Because the map is so large, we designed dozens of different fortresses and some special monsters inside for players to challenge. The wild tanks refreshed in the game will not be refreshed again due to your death or entry into the base, and everything is presented in real time, so that you can have a deeper sense of substitution in the alternation of day and night.