Fragments
Developer
codapill
Publisher
codapill
Evan faces a frustrating battle with his conscience. It's one he cannot afford to lose, or he'll spend the rest of his life behind bars. Under intense scrutiny and questioning from two savvy detectives, how will he fare? That, is entirely up to you.
All Reviews:
Positive (20) - 80% of the 20 user reviews for this game are positive.
Release Date:
Developer:
codapill
Publisher:
codapill
Tags
Popular user-defined tags for this product:
Interactive Fiction Psychological Surreal Conversation Visual Novel Investigation Story Rich Point & Click Choices Matter Adventure Thriller Atmospheric 2D Linear Top-Down Multiple Endings Dark Pixel Graphics Detective Exploration
+
Reviews
All Reviews:
Positive (80% of 20) All Time 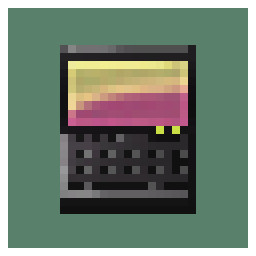 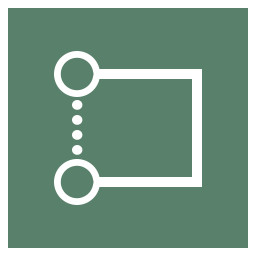 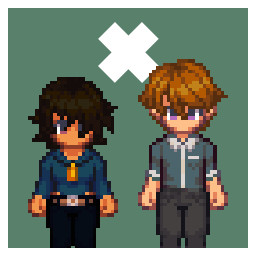 “The writing hits as hard and impactful as Phoenix Wright.”
8.5/10 – The Game Crater

FRAGMENTS is a 2D, psychological, twisted piece of interactive fiction set in the very near future. You play as Evan, a young guy wrestling with his own mind as to whether he did, or did not do a serious crime.

Should he fail to get to the bottom of the truth via reconstructions of some of his most traumatizing memories, he risks spending the rest of his life behind bars. Two detectives stand in his way, and both claim it is in Evan's best interests to deliver them the information they need.

Click here to listen to the Fragments soundtrack on Soundcloud!

Please note that achievements do not currently work on macOS.