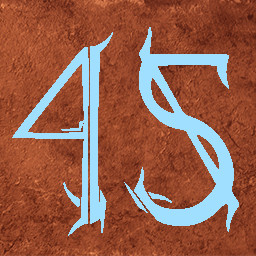 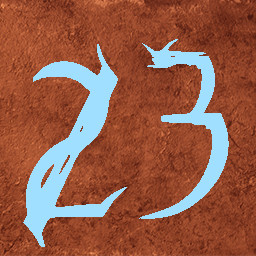 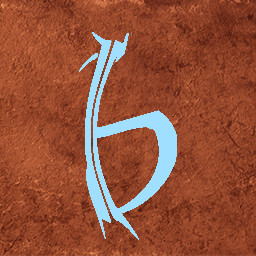 The World of KINESIS

The Floating Islands
Nobody knows why these islands still remain, pieces of what could have been a planet, inhabited by many a lost soul. All you know is that these islands hold a great power, one which you can use and weald to your desire, traversing them with the ancient mark which seems to be a symbiotic relationship. You feel the islands breathe under your feet as much as they feel your heart beat. 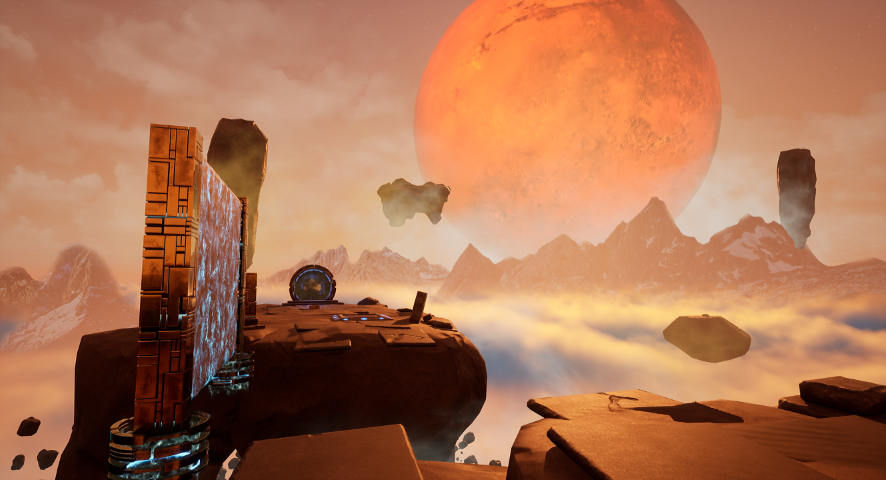 The Ancient's Palace
Set foot within an ancient palace, abandoned by the ancestors. Press through this dust ridden monument of the old, scaling the grandiose landmark, leaving no stone unturned. Discover new puzzles set within the foundations of this ancient stronghold, unlocking the secrets of this once great citadel. Only you alone can discover why this giant stands and the power it holds within its very walls. 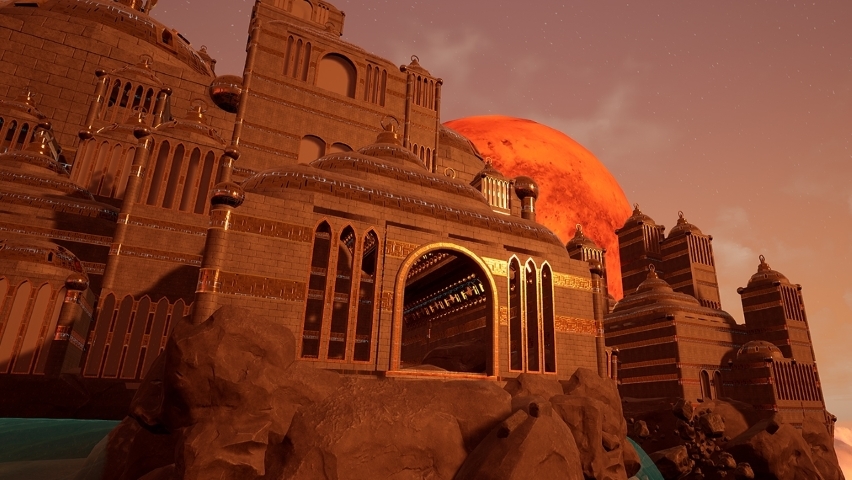