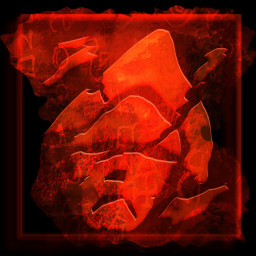 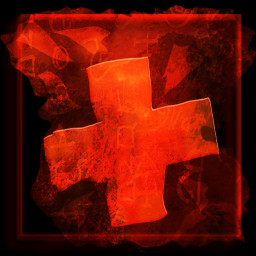 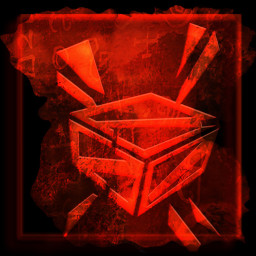 Check out the entire GRM Software franchise on Steam

Play the game solo or plug in a controller to hop in as a second player in couch co-op! Monsters and fiends won't stand a chance against two players working as one. But sudden death awaits the careless and brash explorer. 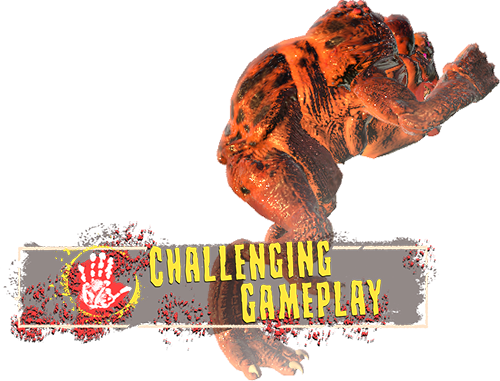 We've built the game from the ground up to focus on the gameplay. Nothing comes between you and the action; no lengthy cutscenes, dialogue windows, complicated inventory screens or menus that you have to haul around. There is no food meter to manage, and no useless junk to carry around. It's just you, your weapons and medkits -- against the relentless supernatural foes. 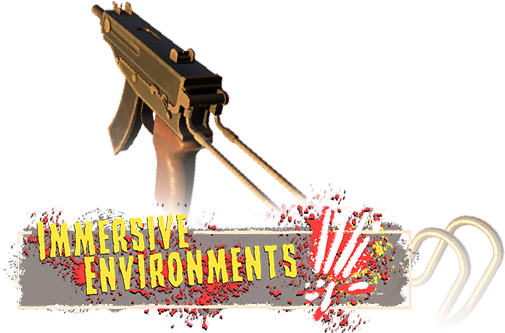 Powered by the Unity engine, all the environments can be explored in full 3D glory. Objects will have physics, bullets landing on different surfaces will react with different effects, crates and barrels can be pushed around... You can even use the environment as your advantage, luring the enemies into mines or laser traps, or destroy these deadly mechanisms with explosives.

There is a small town, in the middle nowhere, which you left as a child. Now as a teenager, after graduating from high school, you hear strange stories of animal mutilation, unholy rituals and ravenous mutant wildlife brewing in your old hometown. It's time to investigate these occurrences and put an end to the corruption that's unfolding.

We have a presskit available for all public on our IndieDB game page. If you require more press material and / or information on the game, don't hesitate to contact our official email at grmgamedev(at)gmail.com

Join our Discord community today and discuss about future updates, requests for features and news related to our games!

Maximum carnage and mayhem from a topdown point of view.