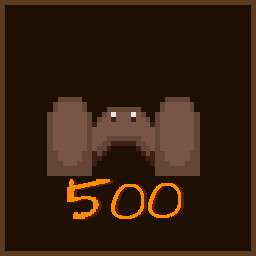 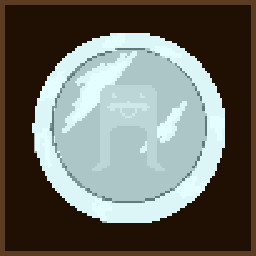 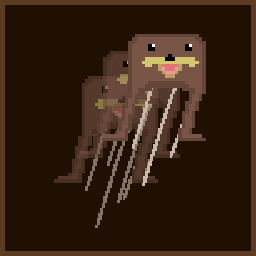 Persevere to climb from the deepest parts of The Cursed Mines to the Queen's Castle in the Sky.

The procedural generation allows for over 900 million different level variations. As such, if one desires to master the game, it is not enough to simply memorize the jumps in one level, but rather to learn the underlying mechanic. Whether to play the same generated level each new game or to generate one at random is up to you.

For competitive players and speedrunners, each difficulty features its own leaderboard ranked on the fastest completions. Compare your performance against friends or strangers around the world. Each difficulty are also split into fixed-seed and random-seed categories.