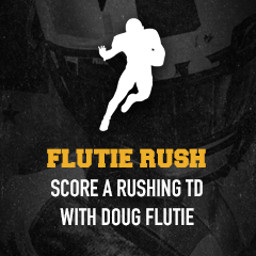 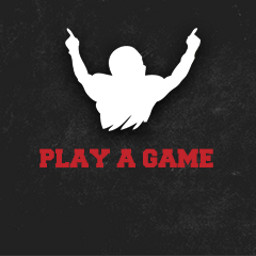 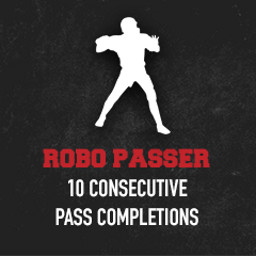 Notice: Doug Flutie's Maximum Football 2020 requires a controller in order to play. Playing with a keyboard and mouse isn't supported.

Custom Controls – Map your own buttons! Customize your on-field game controls to get a familiar feel or a brand new one.

DISCLAIMER
Canuck Play games are to be used and operated in the manner in which they are purchased and each user must acknowledge and agree that they will not modify, edit or change the game. This includes, for example, agreeing not to use any third-party proprietary content and that users are solely responsible for any changes each time they play a Canuck Play game.

SUPPORT
This PC version of Maximum Football 2020 is a port of a console product. A non-3rd party XBox or PS4 game controller is required to play. Generic game controllers are not supported. Due to the enormously large variety of PC hardware and software configurations, Canuck Play can not help you troubleshoot issues may encounter making the game work on your system.