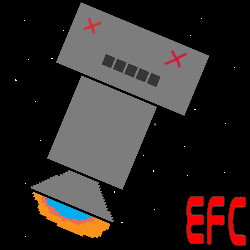 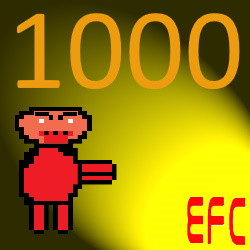 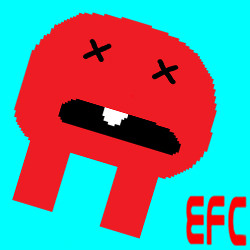 “The Game is currently under development. I would also like to get opinions from other players to be able to improve the game in a more targeted manner.”

“I`ve been planning to exit the Early Access phase approximately in 2025.”

“I will also try to include a long Story mode, more Levels and an online Multiplayer which might include Matchmaking. I might also include an online Highscore list over Steam in the near future.”

“At the moment there are 11 Levels but there will be more in the future. There also is a random world generator with your unique highscore which will improve in the future. You also can play thogether over LAN with 3 gamemodes(deathmatch, Team-deathmatch and capture the flag) with the "Escaoe from Covid Dedicated Server" Tool.”

“I will not change the pricing of the Game until the Game exits the Early Access phase.”

“You can report Bugs you encounter and you can help improving the game with your ideas of future features. You can get in contact by simply writing an review on Steam or directly to our Twitter (@EscapeFromCovid).”
Read more

Escape from Covid is a fun and exciting platformer.

Guide your character through a contaminated world in which you have to escape the virus. Fight challenging bosses.
Collect Toilett Paper to get awesome custom Skins for your Character.