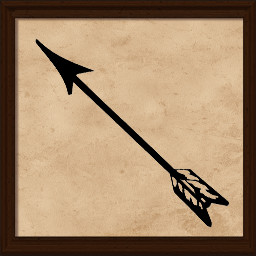 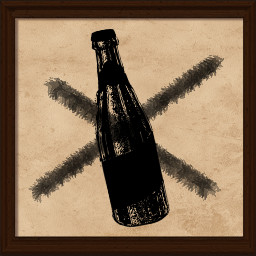 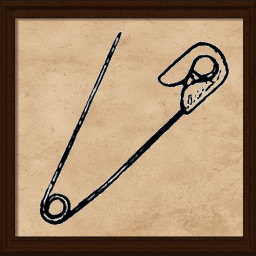 “The game is in a fully playable state, but we are still developing some parts of several routes (art, cinematic sequences with different textbox styles, etc). We'd like to go ahead and get player feedback on the finished routes to help guide our decisions for the remaining routes.”

“The full version will include 3-4 more pieces of art, more cinematic narrative sequences for special CG moments, and various updates/tweaks to other routes as player feedback comes in.”

“All routes are playable, but two routes (Hollis and Cartwright) are missing art and cinematic sequences. The remaining routes have complete art.”

“We will raise the price slightly to account for the full/complete versions of Hollis' and Cartwrights' routes being included.”

“We want community feedback on the cinematic programming, potential bugs or typos found in the routes, accessibility features, and the UI experience. Monitoring the Steam community forum for the game and engaging with players via reviews/comments/our Discord server is our planned method of player involvement.”
Read more

1879, Golder's Rock. On a clear, moonless night in high summer, the stifling heat coils around a small town in the heartland of the Arizona Territory. Not a single lick of a breeze whistles through the dark, dusty main road, as silent as death itself.

After tracking down an old enemy for eight long years, lone bounty hunter Lee "Blackjack" McCarthy has finally pinned down his target—his eyes set only on vengeance for a past he can't forget.

But when the town mayor is ruthlessly murdered on that fateful, sweltering night, Lee's plan suddenly stops dead in its tracks.

Views portrayed do not reflect opinions of developer or publisher.

Views portrayed by the characters do not reflect opinions of developer or publisher.