The Legend of Heroes: Ao no Kiseki KAI 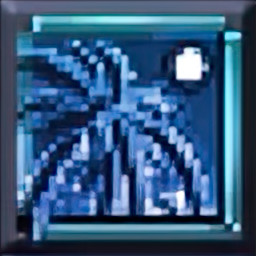 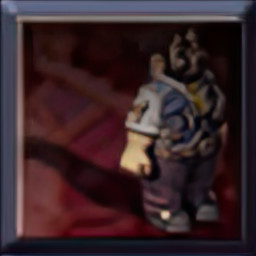 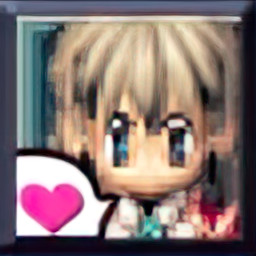 View
all 57
Title: The Legend of Heroes: Ao no Kiseki KAI
Genre: RPG

Buy The Legend of Heroes: Ao no Kiseki Kai

Set in the autonomous region of Crossbell, the epic RPG Ao no Kiseki: Kai, which tells the story of the Special Support Section, is now available on Steam!
The Steam version features 60 fps support + high definition picture & sound for an enhanced gameplay experience!
The game also features the popular high-speed Skip Mode from the PlayStation®4 version. With the touch of a button, you can jump between events and fields at twice the normal speed, and battles at four times the normal speed!

Bordered by the Erebonian Empire to the west and the Calvard Republic to the east, this prosperous state was once in crisis due to the actions of a fanatical religious group.

Tensions erupted in a mafia war, with security forces being manipulated by the mysterious narcotic, Gnosis. Peace was eventualy restored through the efforts of the Crossbell Police Department's Special Support Section. The Imperial and Republican officials associated with the Order and the mafia were driven away, and with a new mayor in place, it appeared that the future of Crossbell was bright; however, this was only a temporary respite on the turbulent Zemurian continent.

Pressure from the Erebonian Empire and the Calvard Republic is steadily increasing, and signs of yet another upheaval are imminent
among Red Constellation, the most powerful jaeger corps in the world, Heiyue from the Eastern Quarter, and Ouroboros, a mysterious organization that operates from the shadows.

All paths lead to Crossbell, and countless unsolved mysteries going back to ancient times are about to be revealed at last.

This is a story about living in modern times—a gift to all those who fight to overcome the walls that bind them.