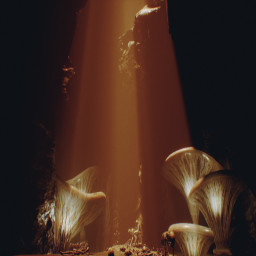 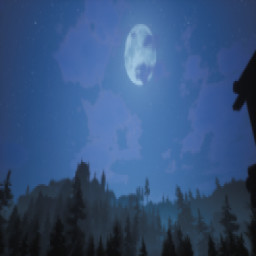 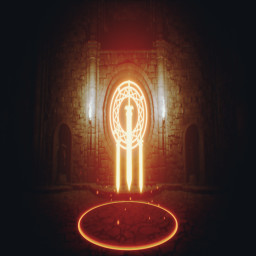 The goal for having FADE in early access is to get player feedback on the combat system and design further features based around the feedback. By taking opinions on actual gameplay I can adjust players starting stats and level gaining accordingly to better balance the game for a smoother experience. There is no intention of including an easy or hard mode so it is important that all of the content is well balanced for consumption upon full release.

More so there is a great importance to game feel and the more feedback acquired the more I can improve the game as a whole. For example after playtesting after the first variant of the game, camera shake and other effects have been acted to make the combat even more impactful. Some KEY gameplay features are still being tweaked alongside additional controller support and UI modifications to improve the overall player experience. More time would be necessary to provide full controller support and also to ensure a full gameplay experience. Lastly more content is still in the works for the game. I am devoted to making sure the game is in its best state upon release. This includes:
Once all of these features have been implemented and balanced properly further iteration will be made to make sure that their placement in the game maintains the smooth balance of difficulty.

When purchasing this game in early access one can expect to get an often updated and fleshed out combat system with upcoming new features. Once purchased you will already have access to an early slice of the game and once the updates have been made and the game has been completed you will have access to the rest of the quest and the games map.”

“Certain things need to be accomplished in order to break out of this goal. The expected time is to conclude after these features have been completed: Full Controller Support, New Menus, Online Vengeance System. That being said, we currently estimate the Early Access update time to be 8 months and afterwards additional art and voice acting will be employed into the game to polish the game. During this time, additional aid will be sought out in order to facilitate and assets that have not been created by this time period. This will provide all the time needed to settle things and implement more locations and content into the game to complete the full game.”

“The Complete version will allow the player complete access to the games main quest line, so they would be able to complete the game and get access to the rest of the game. Also in the complete version the as before mention features will be available. Full controller support is important for a players experience and choice of options. Lastly the Vengeance system will allow players utilizing the game on twitch to have special interactions with their fanbase in game.”

“The combat system is almost completely fleshed out and only minor changes to it are planned ahead. Also additional features are being added each week to further ready the game for its full release.

Other Currently Complete Features Include

Weekly we have begun posting devlogs seeking out player feedback on certain features on our youtube page : https://www.youtube.com/channel/UCG168K3XifgbiN-NjcYm5zQ?view_as=subscriber

Also a reddit page has been constructed as well to keep track of player feedback and possible bugs: https://www.reddit.com/r/FadeTheFirstChapter/”
Read more

Awaken in the Baltane Valley, a land writhe with the dangerous creatures of legend and a dangerous miasma that turns man to beast. Face off against Wildlings and other creatures of fantasy in hopes of completing your grandiose task. You serve Kaithe The Undying, a timeless being that has had its powers stolen and sealed away into an ancient blade known as the Oath Breaker. To make matters worse, the blade has been shattered and its shards lay scattered across the land. Defeat countless foes in hope of uniting every shard, so your newfound life shall never end.

Take on destructive creatures on your journey to gather each shard.