The Legend of Heroes: Sen no Kiseki IV -THE END OF SAGA- 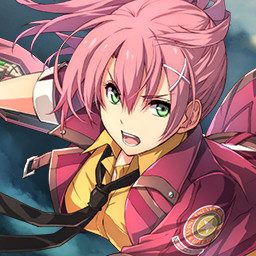 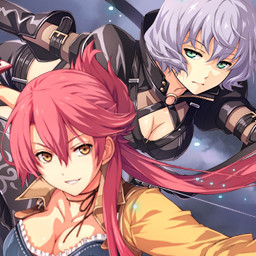 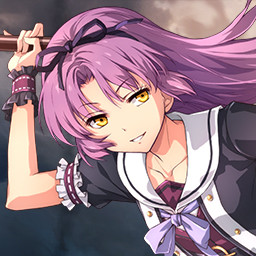 View
all 53
Title: The Legend of Heroes: Sen no Kiseki IV -THE END OF SAGA-
Genre: RPG

Buy The Legend of Heroes: Sen no Kiseki IV -THE END OF SAGA-

THE LEGEND OF HEROES: SEN NO KISEKI IV -THE END OF SAGA, the final chapter of the story-driven RPG series SEN NO KISEKI, is finally here!

The Erebonian Empire is covered with a curse due to The Great Twilight. As it plunges headlong into a great war with the Republic of Calvard, what will the remaining members of the old and new Class VII do? And what fate awaits Rean Schwarzer, the "Ashen Chevalier" who has lost himself after being swallowed up by his rampaging ogre powers?

High-speed Skip Mode and Auto Battle Mode are featured from THE LEGEND OF HEROES: SEN NO KISEKI IV Super Price version, which was released in Japan. In addition, the Steam® version allows you to switch between events, fields, and battles at up to 6x speed, making gameplay even smoother than ever!
All the characteristics of the Trails series - new areas, cameos from older series, lots of mini-games, expansive quests featuring loads of characters - are packed into the final game in the series.