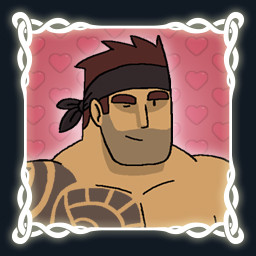 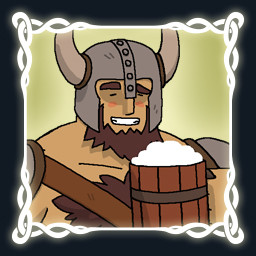 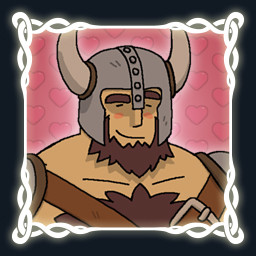 “After launching a crowdfunding campaign, we had planned an initial release of the game in September 2020. But it turned out that the game has become a lot richer than we had originally planned. So we had to extend the production time to finalize the game.”

“We plan to add one final character's story and an additional mini-game, as well as polish the game.”

“All of the main story is integrated as well as all the features listed in the "About This" section.”

“Even though development is coming to an end, we are still open to new ideas, as we have been for much of the development. We have a dedicated section on our Discord server for this.”
Read more

Robin Morningwood Adventure is a gay (bara) RPG video game where you play an adventurer, discovering Whellcum, a gay village.

Play mini games to help the villagers and increase your affinity with them!

Collect underwear from the villagers to sniff them and relive their hottest NSFW memories!

Collect cards by playing Strip lucky with the villagers (not available in the demo).