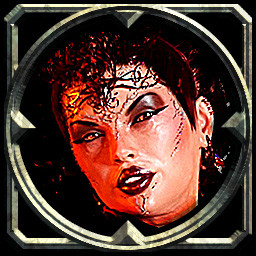 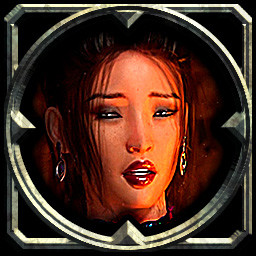 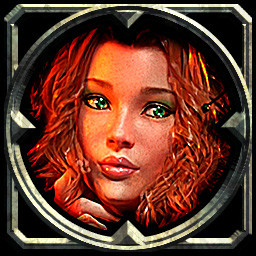 “We'd like to work with the community to make the full release as polished as possible and adjust or balance any features that may require it.”

“This depends of how much work will still be needed, but we estimate the Early Access period to last 3-6 months.”

“Current Early Access version features most of the content related to the game's main story. We still plan to add more content (including one additional girl, new locations, side quests, sex scenes, unlocks etc.) into the game before full release. For more information, please see the Early Access Roadmap.”

“The game contains most main story content and is playable from start to finish and stable. Some minor features may not work correctly while others may require adjustments.”

“The price for Early Access and full release will remain the same.”

“We'd like to gather feedback and suggestions on the game's features and balance (especially regarding content unlocking).”
Read more

Countess in Crimson follows the story of Josh and Ashley – a young couple stranded somewhere in the Carpathian Mountains who eventually find themselves in a secluded village whose denizens live in the shadow of a menacing castle towering over the landscape. Within the castle resides the titular Countess along with her lustful entourage. As the story unfolds, vicious plots and agendas are revealed while your choices ultimately determine Ashley and Josh's fate.

Gameplay-wise, Countess in Crimson is an interactive visual novel / adventure game hybrid with strong emphasis on dialogue and, of course, steamy and passionate romance. 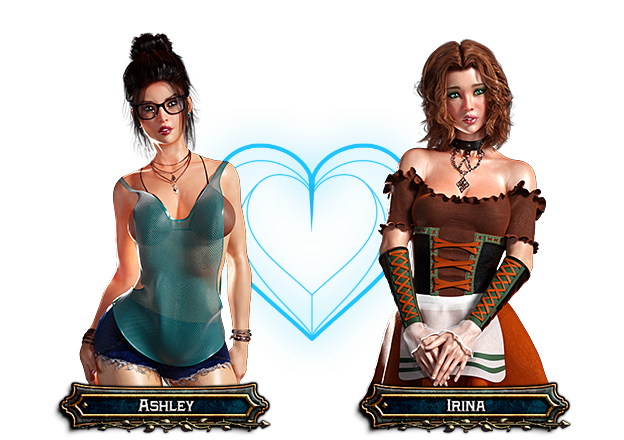 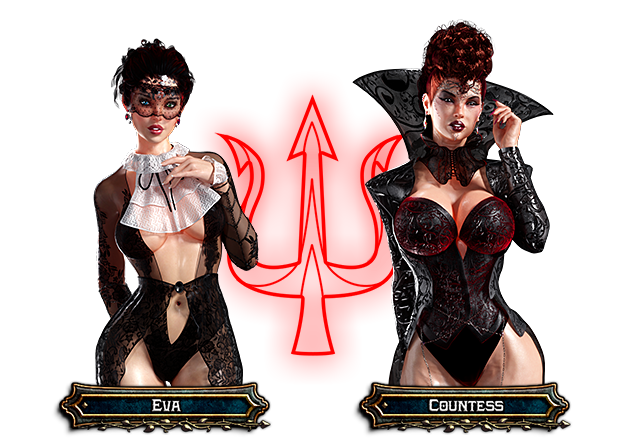 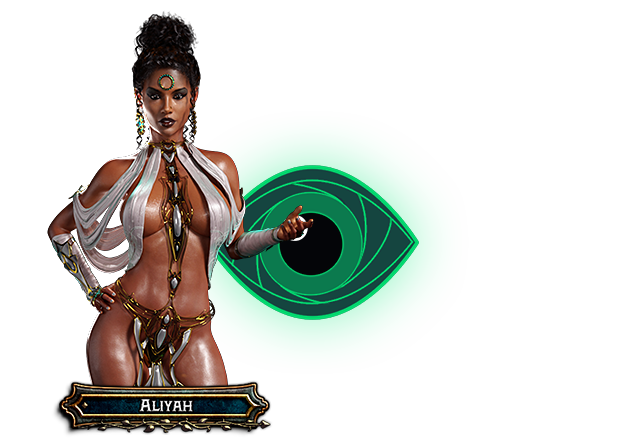