“No more waiting! The game is currently playable but there is still some work to be done and there are still some bugs. Surely because this game is coded by a brainlet. Early Access will make the game available to more players in order to get more feedback. This will allow the game to continue improving before a first release.

Also, English is not our native language and the English community will be important in order to improve the translation of the game.”

“It will take a few more months at least for everything to be finished.”

“- The final version will be glitch-free, more stable, and optimized than ever!
- All the customization system with the shop will be in place.
- Integrate Steam as much as possible into the game (achievements, stats &leaderboard, etc.)”

“This version is fully playable, all classes and game modes are functional and the GUI are almost complete. Some maps are not yet finished (therefore unavailable in multiplayer), there are still some bugs (mainly in multiplayer) which will be fixed soon. In general, the entire core of the game is running well and we are close to a finished version.”

“Feedback from the community will help to balance the game (classes, weapons,...) and find bugs not yet reported. We'll also be listening to your craziest ideas to implement in the game! Feedback will be sent via the Steam forums and will be checked every day.

We will also support modding and custom content. No doubt that the creativity of our community will take the craziness of this game to the next level!”

Cube Conflict is a free and open-source FPS where smileys are at war without mercy.

Little guns are for kiddies. Nothing like a portable GAU-8, a little bit of atomic bomb, and a rocket minigun! 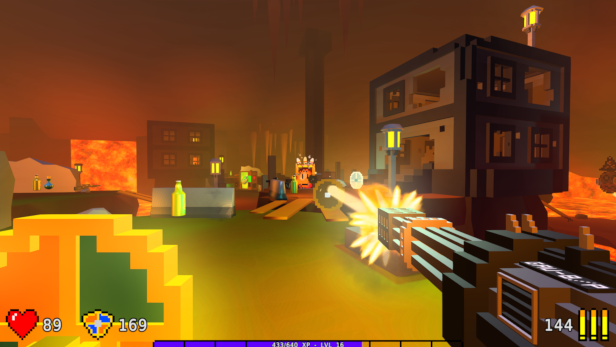 Doctor, Soldier? For newbies. No doubt you would rather be a Kamikaze to blow yourself up and kill all the enemies around you or even a wizard to cast magic spells! 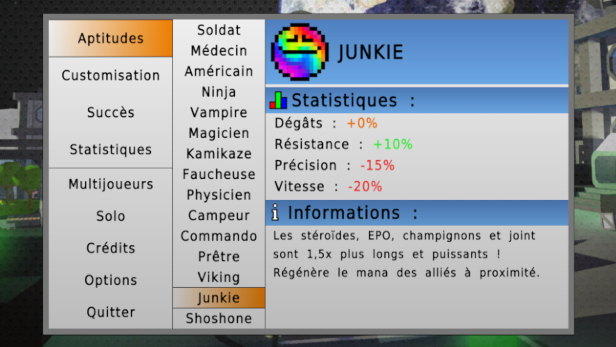 Ok, you can die fast, but you should be able to escape death with one power armor and multiple drugs! 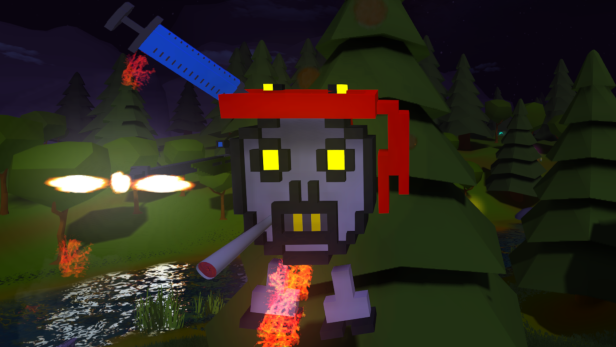 Incredible there are maps on this game! So, everyone knows rocket jump right? Well, try it on the moon. 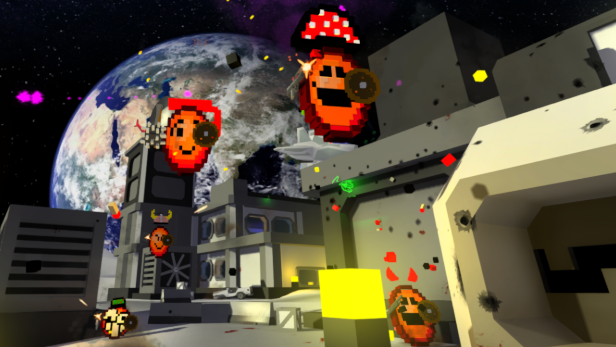 A lot of skins

You can look like a badass... or an idiot. But mostly an idiot. Since you're gonna die (a lot) we added different graves! Like a nice poop for the noobs and gold ingots for the richest players.

Blood and use of illegal drugs.

This software is provided 'as-is', without any express or implied warranty. In no event will the authors be held liable for any damages arising from the use of this software.

Permission is granted to anyone to use this software for any purpose, including commercial applications, and to alter it and redistribute it freely, subject to the following restrictions:

1. The origin of this software must not be misrepresented; you must not claim that you wrote the original software. If you use this software in a product, an acknowledgment in the product documentation would be appreciated but is not required.

2. Altered source versions must be plainly marked as such, and must not be misrepresented as being the original software.

3. This notice may not be removed or altered from any source distribution.