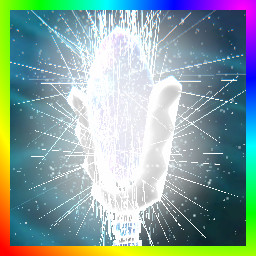 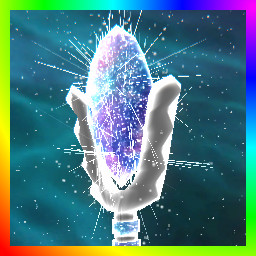 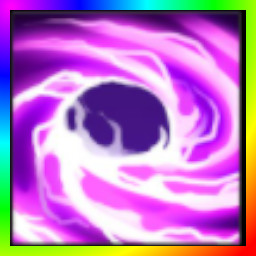 The strongest wizard of the cosmos has been cast into the unknown by a mythical power. Traveling amongst the stars seeking knowledge- specifically new spells to master- he came across a time loop in the middle of the universe and now is stuck, in an endless loop. His enemies found a way into this loop and now he must protect himself. Unfortunately for him, this loop has caused his memories of all the spells he has learned to diminish, forced to wait and see what his enemies use against him and copy those spells to use to defend himself.

Heavily inspired by Rubick, a playeable hero from the game Dota 2.

You are tasked with defeating endless waves of enemy warlocks that want to kill you, wait for them to use a spell and then steal it and use it on them.

A new free update has been planned for late May with new spells and enemies as well as many visual improvements.