The Legend of Heroes: Sen no Kiseki I KAI -Thors Military Academy 1204- 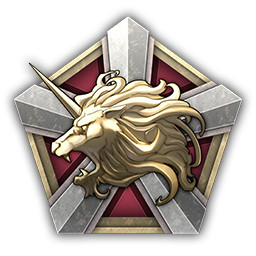 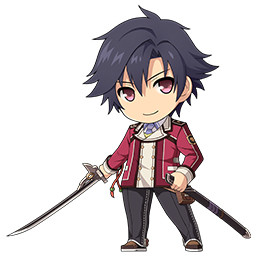 Buy The Legend of Heroes: Sen no Kiseki I KAI -Thors Military Academy 1204-

Tension is raising in the militaristic Erebonian Empire due to the conflict between the Nobel and Reformist Factions.
A dramatic busy student life awaits for members in special Class VII—established by the renowned Thors Military Academy—and Rean who is chosen as the new member!