The Legend of Heroes: Sen no Kiseki II KAI -The Erebonian Civil War- 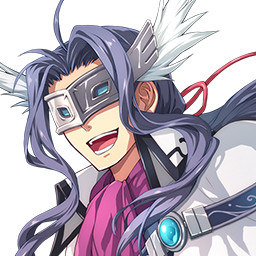 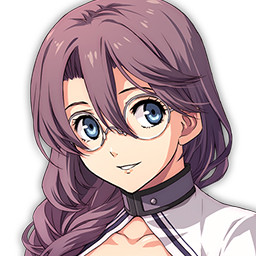 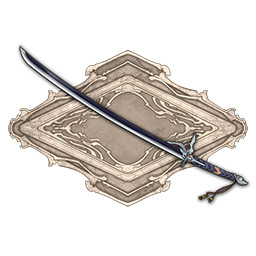 The Nobel Alliance has raised up dominating the capital and intruded several locations including the Military Academy by taking advantage of the assassination of the "Blood and Iron Chancellor."
As a result a civil war finally broke out against the regular forces. On the other hand Rean who backed down from the front line due to the defeat against the "Azure Knight" has awakened at the mountain.