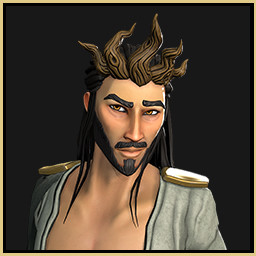 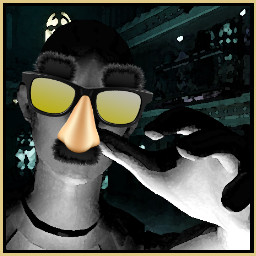 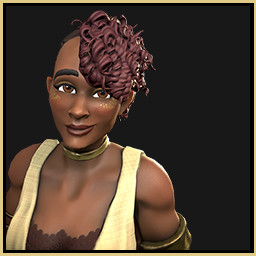 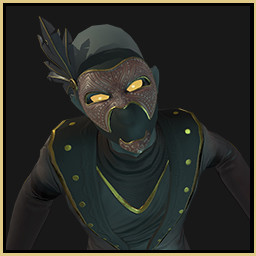 Kore follows Persephone's journey into the Underworld. She seeks to find Hades and escape her controlling mother Demeter. This won't be an easy journey however, as Lost Souls wander the cities of the Underworld, and Demeter's influence has begun spreading even down in Hades realm. Sneak your way through the New Orleans inspired Underworld, avoiding Lost Souls, as you discover how to run from a Goddess and become one yourself!

Kore is a 3rd-person stealth game focusing on navigating its dark world while avoiding the hostile souls living there. Demeter's eyes also peer into the underworld, forcing you to possess these eyes and use them to clear your path forward.

This game was built by students at the University of Central Florida's FIEA game dev program over an 8 month period, culminating in this 15-30 minute fully voice acted experience with an animated end cut-scene that caps off its narrative.