“Early access will give players the opportunity to give their feedback early and help guide the development of the game.”

“Less than one year.”

“The game is very playable. Has lots to explore and discover.
The number of quest lines is fairly limited right now.
Game has occasional physics related glitches which are being worked on.
Bugs are not game breaking and are usually funny when they occur.”

“No plans to change price when game leaves early access.
Special rewards will be give to players who purchased the game during early access.”

“Feedback will be taken in to consideration by the developer.
Players will be able to submit requests for new features, including weapons and abilities (this is done via the game's Discord page).
Developer does engage directly with players on the game's Discord page and will often ask for community feedback when making decisions about the game.”

Read more
Notice: Requires a virtual reality headset. See the VR Support section for more info.
This game is not yet available on Steam

It's time to become the ultimate warrior that you've always dreamed! Samurai Slaughter House was built from the ground up as a VR exclusive. Explore a large metroidvania-style open world, interact with NPCs, and engage in deadly physics-based combat.

Physics Based Combat
Weapons and enemies have weight and resistance. No wiggling swords here. Enemies attacks can be blocked/parried. Enemies have weak points that can be targeted. Enemies themselves are physics based and can be pushed, tripped, and knocked over. 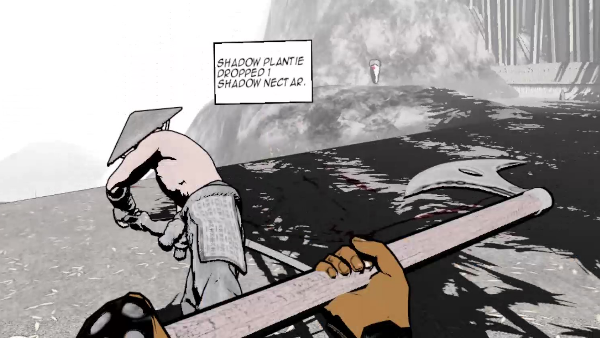 Explore a Beautiful Stylized World
Fight your way through various hand-crafted locations that all connect to each other to form a large, open, metroidvania-style open world. Find different passages and secret areas throughout the game world. 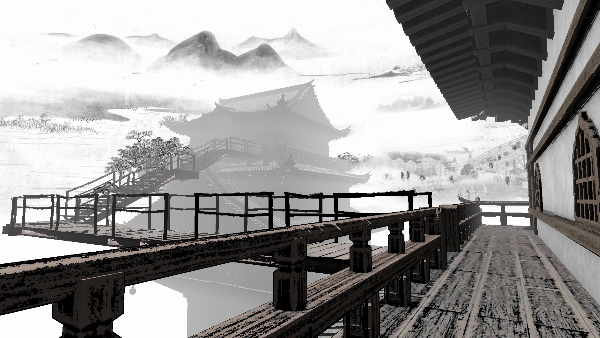 Interactive NPCs and RPG Features
Samurai Slaughter House is not just a combat sandbox, it's a full game with everything you would expect from an action-adventure game, including friendly NPCs, quest lines, ingredients/currency that can be spend in shops, player inventory, companions, and much more. 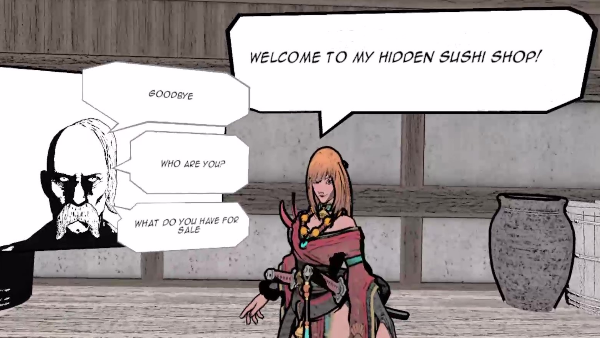 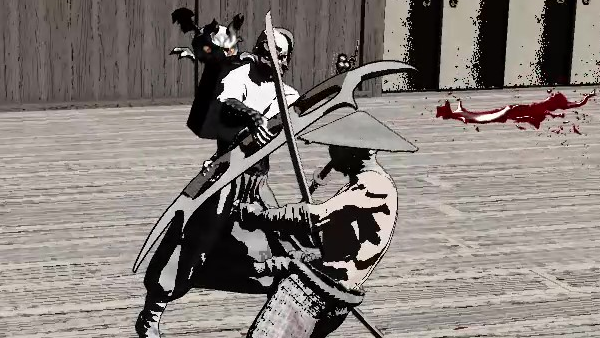 Collect Companions
No need to take on the fight alone! You'll be able to meet and befriend NPCs that you'll be able to ask to join you in combat. You'll also be able to collect yokai monsters that will follow you around and help you fight your foes. 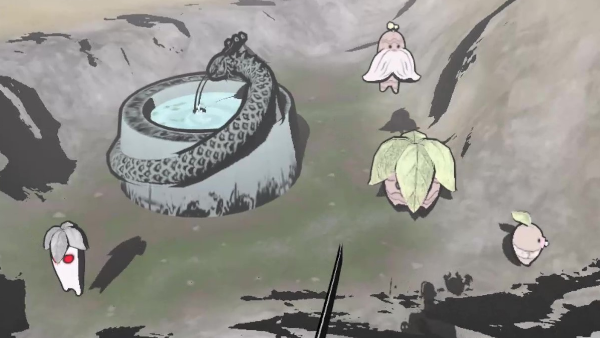 Unique Original Soundtrack
Enjoy slaying to relaxing lo-fi music or feel the hectic tempo of drum n bass. Samurai Slaughter House has two unique soundtracks created just for the game my artist/musician Tab. Listen to songs from both or just one while playing.

This game has volumetric blood effects which some may consider extreme. These blood effects can be turned off in the game options.