Born Race
Developer
Fabiano Naspolini
Publisher
Fabiano Naspolini
Born Race is an action-adventure retro-style game about four sperms who wish to win the Most Important Race of Life. An odd adventure with a different story for each one of them. Challenges, exploration and puzzles are necessary for them to reach the ovum. Are you up to the challenge?
All Reviews:
Positive (25) - 100% of the 25 user reviews for this game are positive.
Release Date:
Developer:
Fabiano Naspolini
Publisher:
Fabiano Naspolini
Tags
Popular user-defined tags for this product:
Action-Adventure Puzzle Platformer Retro Education Funny Exploration Dungeon Crawler Top-Down Platformer Multiple Endings 2D Linear Action Adventure Singleplayer Indie Interactive Fiction
+
Reviews
All Reviews:
Positive (100% of 25) All Time 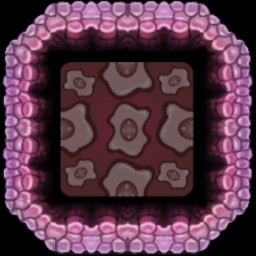 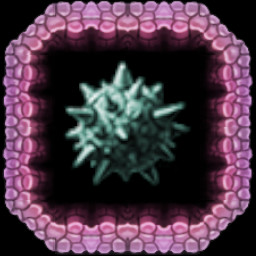 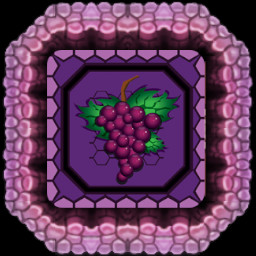 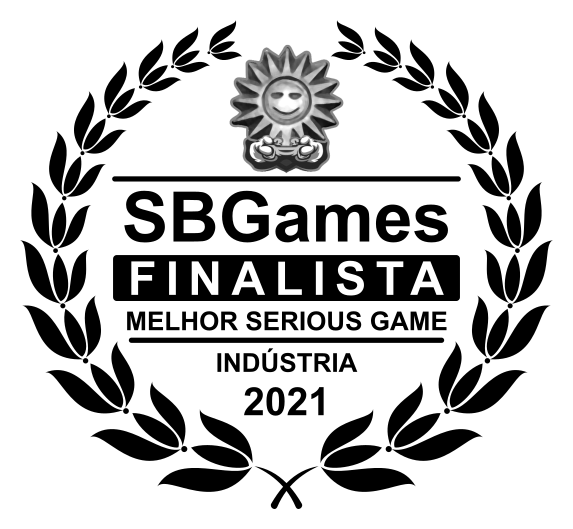 “We all won it! But how difficult was it? Born Race gives you a fun, educational view of your first challenge of life.”
7 – Zeepond

Born Race is an action-adventure retro-style game about four sperms who wish to win the Most Important Race of Life. An odd adventure with a different story for each one of them. Challenges, exploration and puzzles are necessary for them to reach the ovum. Are you up to the challenge?

Born Race – it is a funny game about Four Sperms who are the only survivors of the Most Important Race of Life. All the other sperms have died due to the mysterious Invisible Barrier, failing to reach the Birth Sun and fertilize it. They have no choice but to run to the ovum, otherwise they will die. So they need to compete with each other in this race.

Along the way they will face several viruses, contraceptive methods and dangerous bosses who don’t want to let them be born. Diaphragm, Exterminators throwing spermicide, Morning-after Pills and a lot of viruses are just a few of them. The game also has several puzzles so you can go forward and explore each one of the levels. This way they advance and try to get to the Birth Sun.

Actually, each of them takes a different path to arrive there. This means the story of your character will be different from one another as well. About the characters, Mike is a basketball player, Sammy is a cheerleader, Tommy is a computer nerd and Beth is a nurse. They all have different personalities, a personal development, distinct levels and a surprising ending. After all, are they going to work in these professions after fertilizing, being born and growing up as humans in the future? Play it and find out.