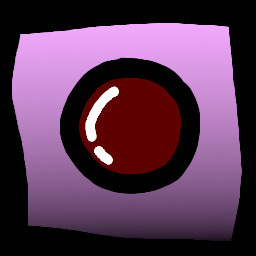 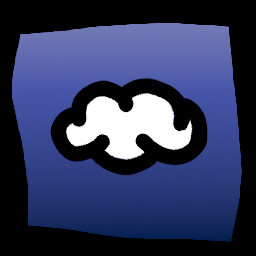 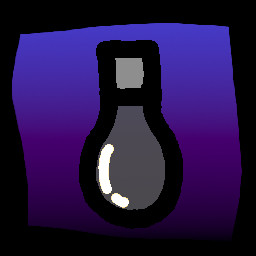 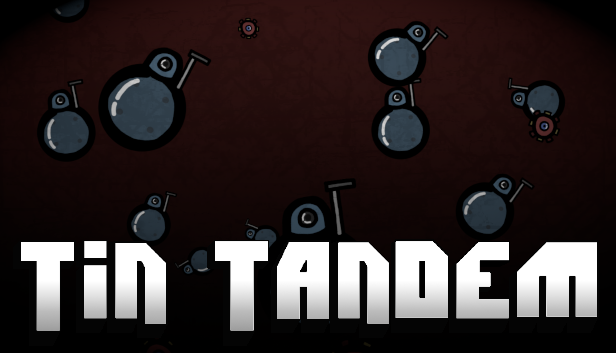 Well, Sally Forth Studios is here to give you Tin Tandem – your next adventure of frustration and gratification!

Axle is a tough, bouncy ball of titanium that uses torque to propel himself to extreme speeds and can jump twice, once from the ground and again in the air to climb to the top and beyond.

Arx is the speedy, jet-powered drone that you will direct with your mouse and activate machines through its zapper to aid Axle in his ascent.