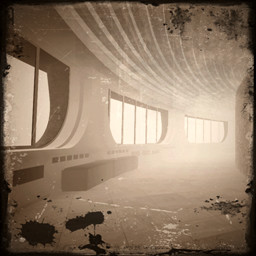 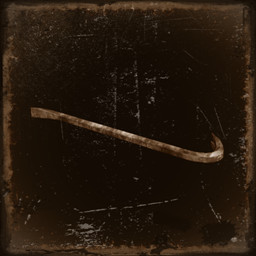 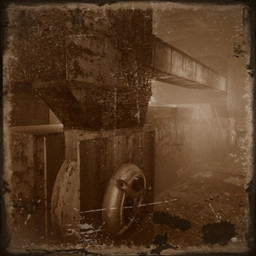 GAMEPLAY
Milka Yotova was 7 years old and her father Alexander Yotov left for her. And he works there in Buzludzha is a Communist party, and his colleague Denislav Pavlov is murdered with his father. The reason that Alexander has secret special injections to protect a "zombie infection". Denislav failed to find. Twenty years later, Milka became an agent, but Denislav followed her because of her relationship with her father and kidnapped her and brought her to Buzludzha where she was trapped. She struggles with herself and risk of a zombie infection.

FEATURES
The Trap: Remastered is the third-person games. She intrudes when she kills the zombies. Includes of horrors for survival.