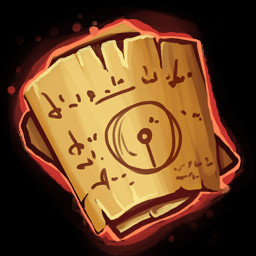 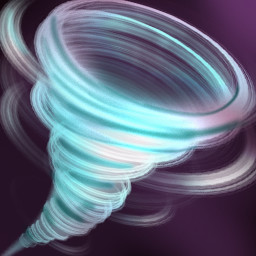 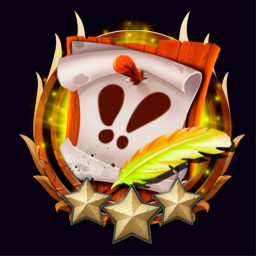 Embark on a journey into the new fantasy world of The Vaults! Learn the abilities of powerful scrolls to cast magic spells on your enemies or allies. Fight in battles and upgrade your keepers. Get crystals, dig caves, open rare chests, find weapons and much more. Complete Story Mode to save the world of Alexandria from hostile forces!

This adventure begins with light surrounded by pitch darkness. This light is getting bigger and bigger. A large portal opens next to you, a mysterious being emerges from it. He gives you three creatures and a set of powerful scrolls for you to save a world, the world of Alexandria.

Alexandria is an ancient world that was once a utopia. This earth is considered the center of the universe, it is through it that cosmic bridges pass, breathing life into all inhabited worlds. Beings spread out over the universe have learned to use these bridges to travel to Alexandria, to mine ancient resources and scrolls from it, stored in hidden vaults scattered throughout the land. 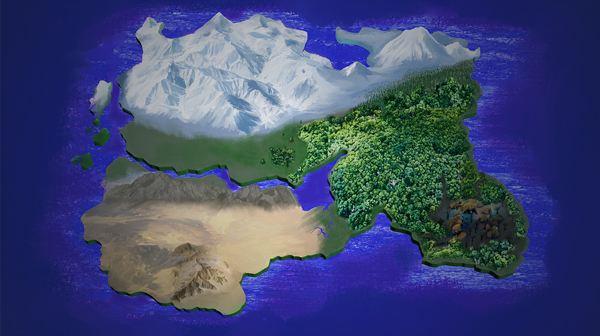 In addition to Alexandria, there are two other worlds: Gradon and Alevia.

Gradon is a world, the main inhabitants of which are humans and dwarves. They share the world with huge mammoths, insects, snakes and other animals.

Alevia is a world of elves, more than half of the world is covered with mysterious forests called Lorandia . These forests are very dangerous, and rarely has anyone returned from there unharmed. The Kingdom of Hyghbourn is the second part of Alevia. It is controlled by the tyrant Hatus. The Hyghbourn monarchy is known for its brutality and belligerence.