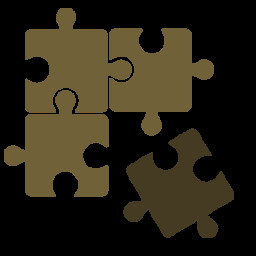 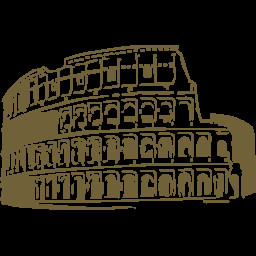 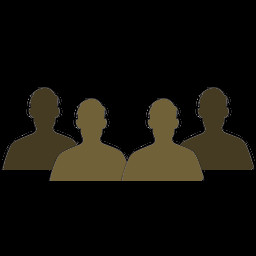 Arcante: Definitive Edition is now out, go check it out!

Discover game mechanics as you play and fight enemies with a dynamic combat system, that lets you play from the point of view of your "party representative", while your party members attack in turns. And if you like to take things slowly, just pause the game and plan your next round of attacks!

Manage the party, train them, loot or buy equipment and find out what works best for them. Will your team be able to rise up to the increasingly difficult challenges, and become the heroes whose deeds are praised for the eternity?

Arcante is here to let people feel the vibes of old games; no one knew much about their mechanics before their releases, and they were often cryptic: tutorials were hardly a thing and the path to follow was uncertain. But don't worry, difficulty settings are there to make things a little easier... or harder!

The game is constantly and greatly changing over the weeks, thanks for all the feedbacks.

The trailer shows the following CC BY resources.