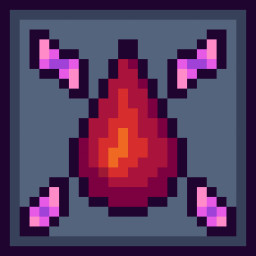 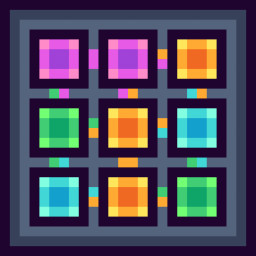 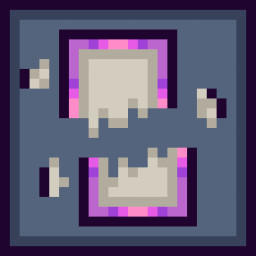 “While the core gameplay loop is solid, there are some potential features that we would like to experiment with and hear players opinion on. We think that Early Access is the best way for this type of game to gather opinions.”

“We currently plan to finish the game by the end of summer.”

“More bosses, more enemies, more cards and more abilities. It would be cool to make each enemy fully animated and have unique design for every card, but it seems unrealistic. Some animations are coming, though!”

“Currently, we have 2 floors with different biomes and about 90 cards for you to play with. All the features listed on this page are already implemented.”

“While in Early Access and a few days after release the game will be on sale.”

“Every opinion counts, and we will listen, be it on Steam or on our Discord server. While we will be implementing new mechanics and adding new cards we want to hear if enemies feel fair and if cards feel balanced.”
Read more 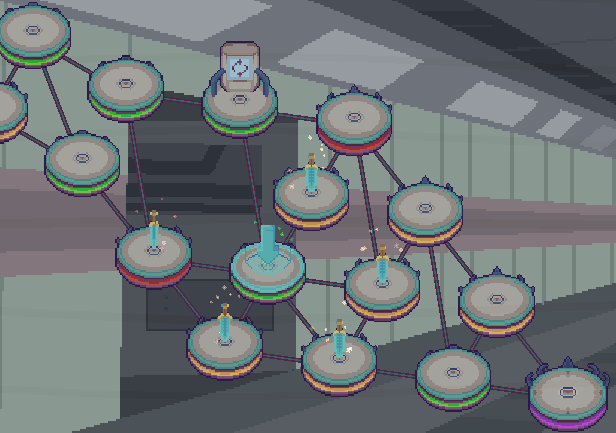 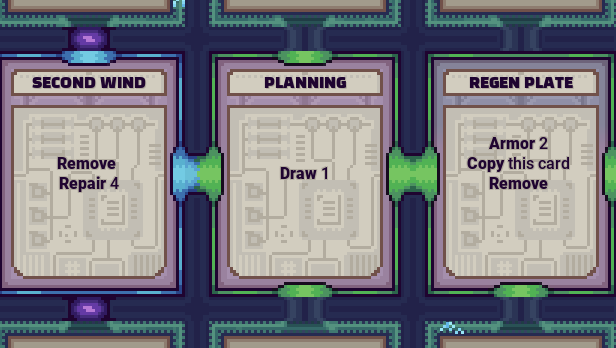