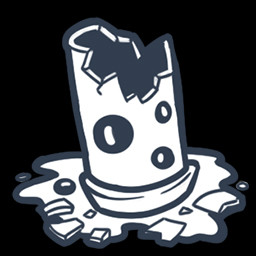 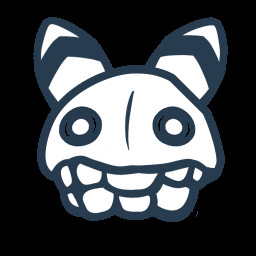 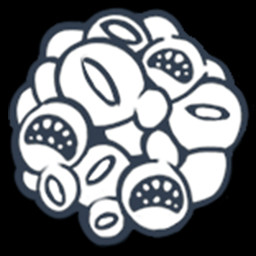 “We want to make the best game possible and Early Access gives us the opportunity to get feedback quickly. Working with an involved community behind us is the best way to make the game grow in the right direction. We have a roadmap planned with lots of content and updates and we want to make as few missteps as possible with your help.”

“We would like to have a full release with all the narrative included between 9 and 12 months after the Early Access launch. This is our plan - but we also understand that development bumps may appear and delay our schedule. We are working with approximate data.”

“We will be adding levels, new murkors, bosses, quests, playable characters and multiplayer during early access development. In addition, the final version will have narrative elements that will tie it all together.”

“The Early Access version contains an initial section of the game with 2 fully playable levels with enemies, quests and bosses. The 1.0 version aims to have 5 unique levels.”

“The price will be increased as we advance in the Early Access. If you are curious about the title Early Access is a good opportunity to acquire it at a lower price.”

“We want the community to be key and be part of the evolution of this title. Die After Sunset is a modular game in constant growth and the community will be an important piece to verify that we are going in the right direction. Our intention is to make constant updates and consult you through Steam Community Forums and Discord to ensure the shot.”
Read more
Check out the entire PQube Games franchise on Steam

The year is 2120. An alien race referred to as the ‘Murkors’ have invaded every corner of earth with their unrivalled power and… rubber duck hats. The resistance holds out to prevent the extinction of humanity, but not for long. It’s up to you as a defender of earth to level up and take on the murkor hordes… before the sun sets.

No run is ever the same in this action-packed, adrenaline-fueled roguelite shooter. Start in a new location every time you play, complete randomised quests, make yourself stronger with items you collect and take on gigantic bosses at the end of each level.

You will be met with murkors shortly after spawning into Waikiki Beach. Be alert, defender… and FIGHT IN THE LIGHT. Murkors draw their power from the shadows, growing in size and strength. Strategically position yourself so the sun is always beaming down on you, and your enemies. (Sun cream is supplied as standard issue).

Open chests and complete missions to power up and equip new weapons. Collect as much as you can before the sun sets to give you the best possible chance in fighting murkor bosses. Items can give you anything from the ability to double jump, to a weapon like the refreshing ray – which is not-so refreshing for the murkors.

Collect ‘Mucus’ dropped by Murkors as they are defeated - this will become the currency you can bank. With ‘Mucus’ in the bank you can progress level-trees and make yourself stronger on every run. That’s right, defender… Death is not the end for you! (Or so we’ve been told to tell you. Just go and defend earth).