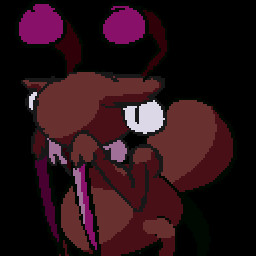 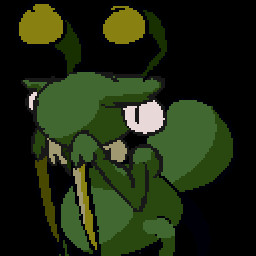 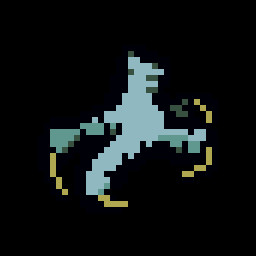 Experience an action packed adventure as a young cockroach named Bugsy as he and his friend Mayo explore an uncharted cave. Misfortune ensues as a monstrous lizardman kidnaps Mayo and an earthquake further separates the two. Armed with a hammer, quick feet and determination, Bugsy sets off into an underground labyrinth full of crumbling ruins, mysterious relics, and loads and loads of monsters. Will he make it alive, and what mysteries does the underground labyrinth hold?
Features:
-Fast-paced, action packed metroidvania-style goodness that does not hold back!-Battle against hoards of crawling, rolling and flying insects. Perform combo attacks with your hammer and sub-weapons, and even juggle enemies. Crank up the difficulty and find yourself surrounded by dozens of enemies!
-Fight massive bosses with intricate behaviors. Learn their patterns and weaknesses, and become the boss of them!
-Explore a massive map with lots of winding paths, secret areas and shortcuts. Multiple playthroughs and speedrunning are greatly encouraged!-Loads of abilities to discover. Sub-weapons, movement tech, and equippable augmentations are all at your disposal! Mix and match abilities to how you see fit in your playstyle. No two playthroughs will look the same!