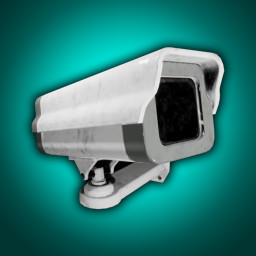 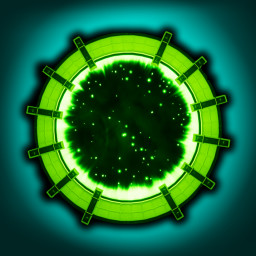 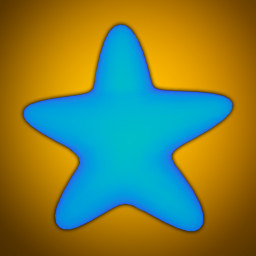 “I would like to provide users with the core gameplay and a large portion of what makes the game fun. I believe waiting till all features are released will not be as beneficial as providing these features over time, since this game does involve a lot of gameplay which takes getting used to.”

“I plan to add Racing Modes, a Map Editor, additional Map Packs, and the base game, but with multiplayer, allowing players to mess with each other.”

“The game is early on with the current main feature being a 4 Level map, in which the player scales through obstacles to get to the end.”

“When the game fully releases, I plan to raise the price slightly to accommodate all the new features.”

“Any and all feedback is welcome. I encourage anyone that has complaints, requests, or criticism to reach out to me. I will take all messages into consideration and make my best effort to get back to all of you, and improve the game based on these statements.”
Read more

Mousebound is an unforgiving game of unique controls, patience, and discovery.

Play in a 3D world, using a 2D system.
Move your character by placing your mouse cursor in the direction you want to go.


With inspiration from Super Monkey Ball and Getting Over It with Bennett Foddy.