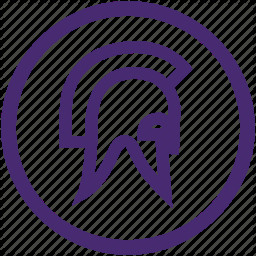 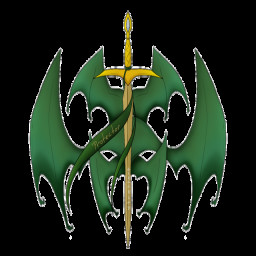 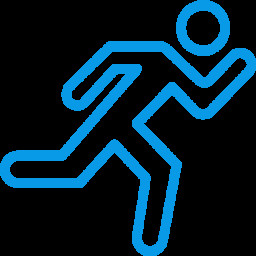 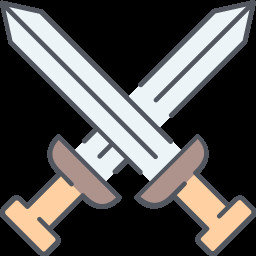 ““We've created a pretty simple melee game in Cartoon style in the cutest and most Colorful settings we could think of. Both the picture and the Gameplay are exactly what we want our game to feel like in the end, but we do need someone to tell us on which part to concentrate on, so we could make Battle Sad Boy. We want to expand and improve the game and that's why we are asking for reviews and opinions.””

““We plan to release the game in few months.””

““The main thing we will concentrate on during Early Access is creating good single player game . And, spend some time on Make many chapters in Different stories and environment. And of course, we want to have a general improvement of player's experience with the game.””

““For now, the game features a pretty solid arena gameplay in it's rather basic form: Melee fighting system,1 chapter . Our Battle Sad Boy build shows our idea nicely, but it is not yet complete enough to be fully released. More details are in the "About This" section.””

Read more
Notice: At the request of the publisher, Battle Sad Boy is no longer available for sale on Steam.
View Community Hub
See all discussions

* GamePlay:
In the first chapter, you will fight the enemies with swords and save your brother from the evil king.

Features:
-Sword fighting, jumping and crossing walls
-Discover the beauty of cartoonish levels.
-Different ideas in each chapter
-Variety of enemies
-Pass level via teleport
-Fight enemies and cross obstacles.
-Different soundtrack in every Level .
-Many modes for gameplay.