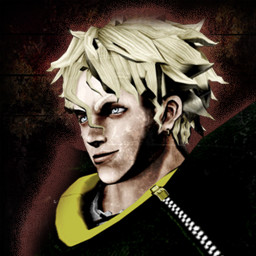 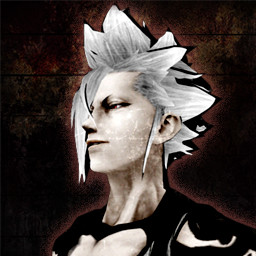 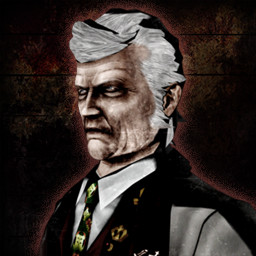 Check out the entire No More Heroes Series franchise on Steam
Notice: No More Heroes 2: Desperate Struggle requires a controller in order to play. Playing with a keyboard and mouse isn't supported.

Travis Touchdown here. It's been three years since I clawed my way to #1 in the United Assassins Association. I thought it'd be fine to take it easy for a while after that, but it looks like I rested on my laurels a little too long. I found myself sliding down the ranks all the way to #51, and to make things worse, some other assassin—Skelter Helter—comes out and starts nagging my head off about me killing his brother or something. So yeah, a real pain in the you-know-what.

Fueled by a thirst for vengeance (and a bit of good old-fashioned greed), I whipped out my beam katana once more and plunged headfirst into one helluva desperate struggle.

Experience the frenetic hack-and-slash gameplay of the sequel to No More Heroes in glorious HD! With more characters to play as and even more foes to stand in your way, there's never a dull moment in the world of No More Heroes 2: Desperate Struggle.

Featuring three playable characters, the ability to dual-wield beam katanas, and even bigger baddies to battle, this sexy sequel is a wild ride with more to love than ever before.

Kick back, grab a slice, and get ready to dive into a mind-melting drama the likes of which you've never seen!

No More Heroes 2: Desperate Struggle is an action hack-and-slash game. This title contains excessive blood, violence, and gore, including disturbing elements such as decapitation and dismemberment. This game also contains strong sexual themes, implied sexual activity, and partial nudity. Heavy swearing is present throughout the game such as f*ck and sh*t.