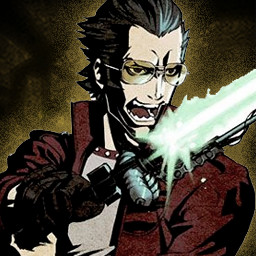 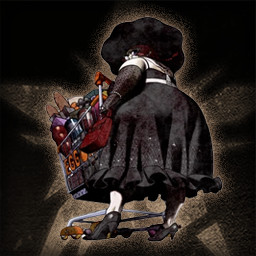 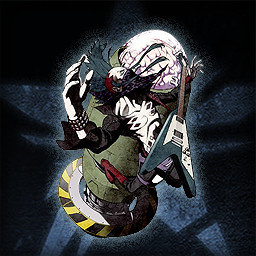 Check out the entire No More Heroes Series franchise on Steam
Notice: No More Heroes requires a controller in order to play. Playing with a keyboard and mouse isn't supported.

The name's Travis Touchdown. Buckle up, 'cause this is how my story began.

It all started the night I was out drinking with some smokin' hot chick at the bar. Before I knew it, I was ranked #11 in the UAA (that's United Assassins Association)--with ten suckers standing in the way of me being #1.

I've got my trusty beam katana in one hand to take care of the small fries, and the other one ready to hold my girl once I take my place as the best assassin the world's ever seen.

It's a long way to the top, but this all-American otaku won't stop until he's #1, baby!

The classic slice-and-dice, nonstop action of No More Heroes has been given the HD makeover it rightfully deserves! Get ready to cut down legions of foes and square off against a cast of rival professional killers just oozing personality as you slash a path to victory.

But it's not all hack-and-slash insanity! When you're not fighting for your life, you'll do part-time jobs to buy new merch, undergo training to power up for the next ranking battle, and take your tricked-out motorbike for a spin through the streets of Santa Destroy.

No More Heroes is an action hack and slash game. This title contains excessive blood, violence, and gore, including disturbing elements such as decapitation and dismemberment. There is an offscreen reference to a high school student killing her fellow students. This game also contains strong sexual themes and partial nudity. Contains verbal reference to past sexual abuse. Heavy swearing is present throughout the game such as f*ck and sh*t. Use of alcohol is occasionally shown in the game.