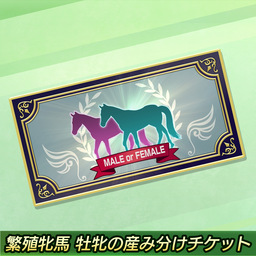 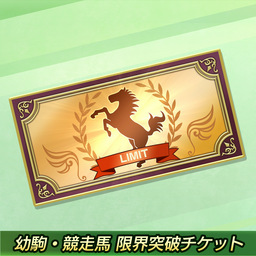 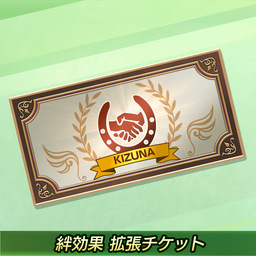 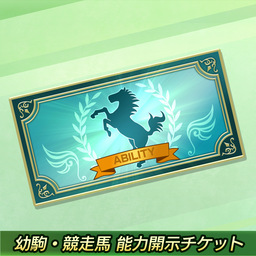 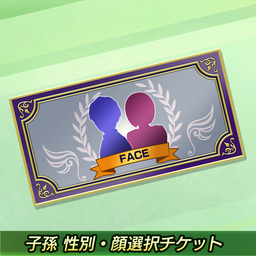 Game Outline
The Winning Post series is based on Japanese horse-racing. In it, players become owners/breeders and experience the drama between the people and horses of the horseracing world.

With Winning Post 9 2021, for the first time in the Winning Post series, we have implemented 5 Inaugural Year Scenarios. By being able to start from their favorite eras, players will be able to become immersed in an even deeper classical style horse racing world.
Also, with this title, depending on the exploits of the world-class horses, they can compete in an International Ultimate Horse Showdown, allowing players to enjoy a Rival Showdown on an international scale.
With the Inheritance system, in addition to being able to debut their children as international jockeys or trainers, 2 female jockeys from overseas also appear as new characters the player can marry.

Game Features
1. A series first! 5 Inaugural Year Scenarios
With this title, multiple inaugural year scenarios have been implemented for the first time in the Winning Post series. 5 scenarios can be selected: 1984, 1991, 1998, 2005, and 2022.
Depending on which Inaugural Year is selected, it doesn't just mean players will be starting from the era they are most into classical style horse racing, but the horses they can obtain in the first year and rival horses will also change, and because their pedigree chart and the situation of their nicks will change, a variety of strategies will emerge.

3. The bonds of family, and the bonds between man and horse have been powered up!
The highly praised Inheritance system from last title has been brought back and further enhanced.
In addition to new marriage partners, players can debut their children as international jockeys or trainers, and depending on their exploits, they can receive special Bond commands.
Also, to indicate the depth of bonds between jockeys and horses, we've introduced Bond Levels. When the same ace jockey achieves results in repeated races, the bond between them and their horse will deepen, increasing their Bond Level. As their level rises, their abilities will increase when riding, the effects of the 5th level trait Bond Trait will trigger, and more, increasing elements for completionists.

4. New classical style horse racing tracks! With the latest horseracing data!
King Abdulaziz Racetrack, the venue of the Saudi Cup, which boasts the world's highest prize money, has been added.
Also, with the first-ever undefeated Japanese Fillies' Triple Crown winner Daring Tact, the white-haired new heroine Sodashi, and more, over 400 horses have been included , and the latest horseracing data from 2021 is constantly kept up to date.

5. Packed with a multitude of attractive new features!
With the inclusion of the overseas bonus series Stayers' Million who is geared for long-distance horses, enhanced blending theory (the addition of all sibling in-breeding and the facilitation of in-breed blending), 2 overseas female jockeys who can become marriage partners - including new secretary Shiori Rindo, the randomization of birth years for some historical horses to produce unpredictable hypothetical developments that can be enjoyed, additional pedigrees, additional race horse traits, list sorting features, the expansion of slots for central horses in regional group races, improved realism, and more, the game is packed with a multitude of features.

6. Prior data migration and bonuses for series fans!
If you have Windows version Winning Post 9 series save data, the money and charms can be carried over to the new game to give you a starting advantage. In addition, those with Winning Post 8 series save data can gain a charm as a bonus.