Toupei55 is an arcade top-down tactical cooperative tactical shooter experience, where you play as US Navy Seals fighting off a gang of brazilian terrorists that speak Russian, clearing out procedurally generated tile-based levels as you progress through levels and upgrade your character. Damage, reload speed and range affect both you and your enemies, while resistance affects only yourself and your teammates - giving you ample opportunity to customize the game's difficulty to your personal preference. The game supports up to 5 players coop - 4 controllers and one KB/M. You can play it solo as well if you'd like, though it's not recommended. 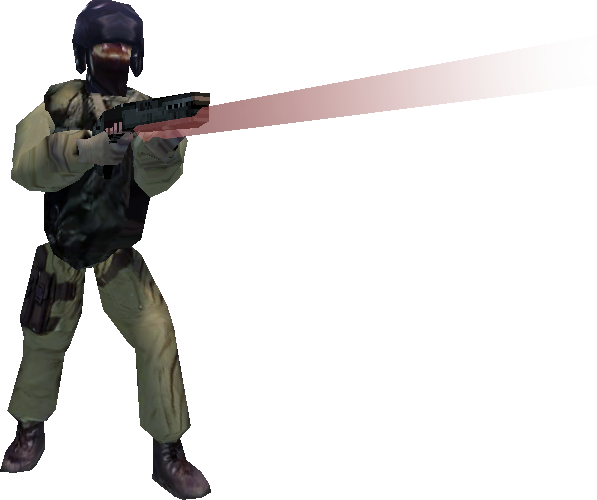 A top-down perspective coupled with simplistic 3D graphics make the game able to run on pretty much any computer you put it on - from your old laptop to your grandpa's Positivo, and intuitive and simple design means gramps can even join you in the fight! 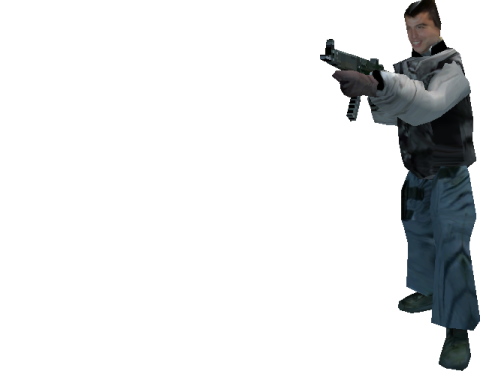 At the start of every level, every player and enemy gets one of four weapons: a shotgun, a pistol, a rifle, or a submachinegun.

Upon killing an enemy, you may also luck out and get one of three powerups: point, rndwep or vest. The vest adds one health point to your character, rndwep re-rolls your current weapon, and point gives you a point to spend in the upgrade system, which you can do at any point during the gameplay - though reload speed only goes into effect when your weapon gets re-rolled, be it at the start of a level or upon grabbing a rndwep. The details of the upgrade system can be found in the game's manual, located in the install directory. 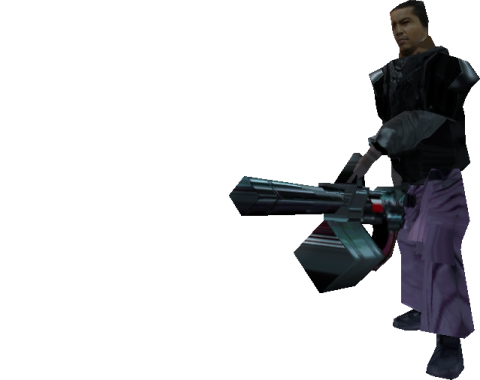 Apart from the standard white-shirted baddies, who just use the same weapons as you, there's also the big bad: a brute wearing oversized shoulder pads and using a weapon that's probably heavier than him. He's tough, rare, and his weapon will shred you the moment you walk into its line of fire - but at the same time, his rotation speed is slow enough that if the environment allows it, you can easily play ring around the rosie with him and shoot him without getting hit once. Basically, make sure you see this guy before he sees you, or you'll have a bad time.

Note: both bad guys' faces in the game are people that do not exist and were generated by a generative adversarial network. If one of them looks like you, that's just random chance. Any similarities to real world people is completely coincidental.

Blood, use of firearms, death