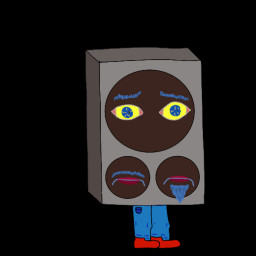 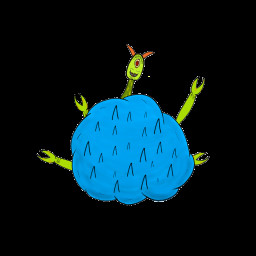 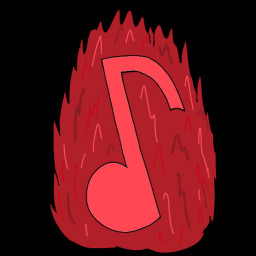 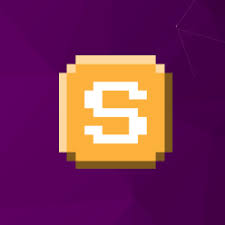 “There is something so magical about Drilly Willis... it's so quirky and crazy... it really is an amazing game worth playing.”
Beer Squad Gaming

“...you'll want to dig into this one. I love the tough platforming, well-written story, and quirky humor.”
E.C. Myers, Author and NES Streamer

“Fans of 80s/90s MTV art style especially will appreciate the art and overall vibe it's going for.”
A Different Beat

Drilly Willis has a drill for a head and rocks at guitar.

But one night, in an envious rage, Flash Clappy, the most arrogant musician who ever lived, crashes Drilly's concert and banishes them to a world of things they hate.

Now Drilly must escape Flash Clappy's prison, fighting strange creatures with their drillhead and learning guitar songs that grant special powers when played. Along the way, they'll find items that unlock new areas, build upgrades to face stronger foes, and ally with living musical instruments also banished by Clappy, all with their own unique tales to tell.

Can Drilly escape this strange world and find their way back to the music? Or will Flash Clappy, a terrible musician who refuses to practice, succeed in banishing all good tunes, instruments, and musicians for eternity?

Only Drilly Willis Can Save Music!