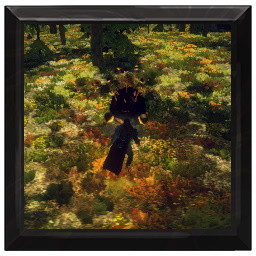 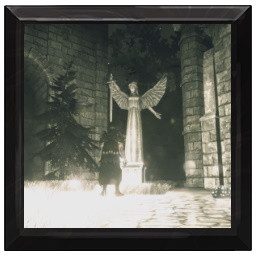 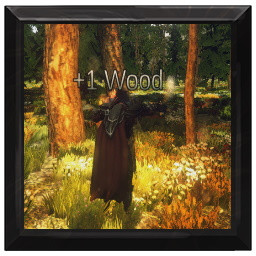 “There's still a lot of things I would like to continue to work on and add in the game, and I'd like to do early access so the community can have a hand in influencing the games path. I believe the missing piece to my game is the communities voice, and I look forward to listening to everyone.
Discord : https://discord.gg/rAuymJQ”

“I'd like to give a time frame, but realistically I'd like to develop along side the communities input, and maintain flexibility to ensure a good experience for players. Over all I would like to be out of early access within 18 months.”

“There will be many differences in UI, game mechanics, and over all balance. Many new spells and items will be added, new areas to explore, and NPC's to talk to, although these will be added during early access aswell, the main difference will be a polished story outlined through questing and better refined mechanics.”

“All mechanics are in the game, like building, crafting, exploring, spell casting and npc trading/selling. This is a playable beta, with a lot of growing room left for the world design and over all story.”

“I currently plan on changing the price once out of early access gradually.”

“I'd love to gather feedback and implement any suitable features recommended by the community, to make the game better with every update. The community will be a great influence to the games progression. I can be reached on the games discord @ https://discord.gg/rAuymJQor by email, entropicjoey@live.com for all feedback, suggestions or comments! You can now also find me on facebook @ https://www.facebook.com/Entropicjoey”
Read more

Survive in a decaying world:
Where it is rumored a group of sorcerers accidentally unleashed chaos,
and where misery and despair seem to be all that flourishes.
It may seem this realm is incurable.

Features:
*Crafting and building.
*Spells that consume reagents.
*Survival elements like hunger.
*Quests
*Caves, creatures and treasure.
*Action based skill system with no classes.
*Become a ghost upon death and explore the spirit dimension.
*A very interactable world.
*Day, night and seasons.

Explore and build a home. All items save their place in the world,
So you can decorate your home however you like. Take down many
creatures for loot or food.

There is fighting creatures with blood effects.