River Attack is a shootting up style game 2D, which combines harmoniously colored scenes with aerial shooting battle! Evolve your ship to defeat an alien invasion that has the technology to control human combat vehicles. Will you be able to defeat an army of ships to save your girl and the planet?!
Reviews
All Reviews:
Positive (10) - 100% of the 10 user reviews for this game are positive. (100% of 10) All Time
Developer :
Phoenix Steel Games
Publisher :
Phoenix Steel Games
User Tags
Popular user-defined tags for this product:
Shoot 'Em Up Top-Down Shooter Colorful Difficult Top-Down Shooter Flight 2D Jet Physics Vehicular Combat Cute Arcade Action RPG Adventure Singleplayer Action Early Access Action-Adventure Combat
+ 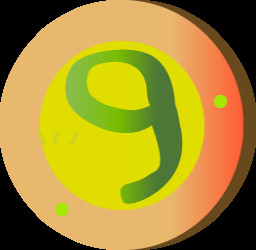 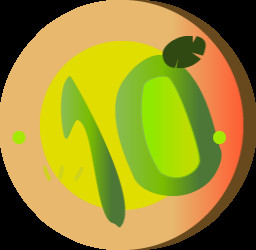 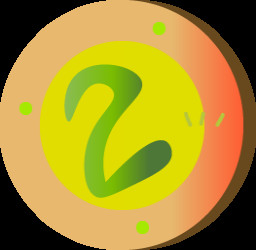 “We would like to receive feedback from players to decide how many levels this game should have. In early access, the game already has 9 normal levels and 1 boss level that are 100% complete (music, art, coding and so on). We would love to get feedback from players to help us decide whether we should aim for 11 - 15 normal levels and 2 or 3 boss levels, or if that deserves a wider scope.

We will also include other languages, achievements, full adaptation with control, refine the art and we will assess whether the game deserves a multiplayer mode.

We are open to suggestions and willing to improve the game if players don't like it.

The bugs will also be fixed if the game still has them.”

“Between 120 and 240 days. It will be enough to get feedback about the game and develop future levels taking those feedbacks into account.”

“The final version of this game will have at least more:


This is already underway, but player feedback will determine whether we should develop new features and levels.”

“At the current version, it has 9 normal levels e and 1 boss level complete(art, level design, coding, music, etc) and, as far as we know, bug-free.”

“After the end of early-acess, the game will probaly cost more than the current price. We ara not sure yet about how much, that depends on player feedback and new features developed for full release.”

make Your Way to victory

River Attack is a shootting up style game 2D that combines harmoniously colored scenes with aerial shooting battles! Evolve your ship to defeat an alien invasion that has the technology to control human combat vehicles.

Control a jet in top down view, shoot and destroy enemy ships by deflecting as many enemy shots as you can.

In 2020 an alien invasion ravages the planet Earth and no weapon is effective against the space ships, as they have the technology to control human combat vehicles. Oliver, an aeronautical engineer, manages to adapt a ship so that it is not controlled by the aliens and is humanity's only hope. He seeks to rescue his girlfriend Marjorie, who is a pilot and was abducted in combat. Will you be able to help Oliver rescue his girl and save the planet?