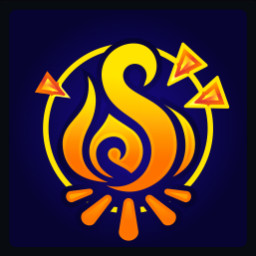 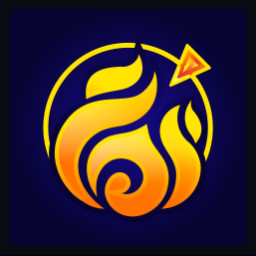 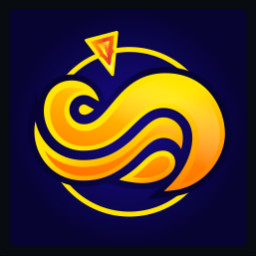 “The goal of Early Access is to get feedback from players and bring the game from a technical demo to a final, playable product with the ability to customize custom maps.”

“The final version of the game will be able to create, customize all aspects of a custom map (terrain, abilities, creatures, AI) and play with other players. In addition, an example will be ready in the form of an ElementalsFight map with various items, heroes, and abilities.”

“A technical demo, with the ability to start the game with another player, build buildings, use simple abilities.”

“The price of the game will not differ during or after Early Access.”

“In Early Access, players will go a long way in shaping the future of ElementalsFight. We will be in constant communication with players regarding game balance, design and other issues to make the game the best it can be.”
Read more

Continent of Go'Shi, where after a series of meteorites fell from the sky, an endless war between various races began. The former inhabitants of this continent are infected and become something new and have gone far beyond their races. Take control of one of the races and fight in an endless struggle!

In ElementalsFight, players are divided into two equal teams on opposite sides of the map. The goal of each player is to build as many buildings as possible and produce the creatures and defend their base. Under the control of the players there is a hero who can both build buildings and buy items with unique elements, which improves player creatures and hero`s abilities. Whose hero survives, he won.

ElementalsFight combines both the Tower Defense genre and the MOBA, only instead of towers, players place buildings that produce creatures that go to another team. You will not be able to move buildings and their place for construction is limited, so think about their location in advance.Your creatures will walk, attack, use abilities - automatically! After killing enemy creatures, you will receive gold, which you can spend on buying new buildings or items for the hero. Defend your hero at any cost, but if the opponents entered your base, but do not find the hero, they will begin to capture the base, which will lead to their victory.