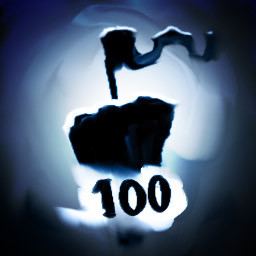 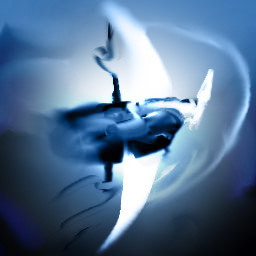 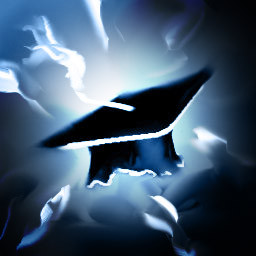 “We are entering early access in order to have a time period to accumulate community feedback to determine particular design decisions and balance for Quinterra. During this phase we will also look to implement more expedition features, units, encounters, long term progression systems, and polish.”

“Quinterra is intended to be in early access for roughly 12 months.”

“The full release of Quinterra is intended to have at least 5 playable heroes along with various polished elements including better visual effects, more varied encounters, and a larger unit pool.”

“The state of Quinterra for early access has 5 playable heroes, multiple combat encounter types, over 100 obtainable units, over 400 unique abilities, and over 200 equipment pieces. Our target for time spent on a single expedition for early access release is 3 hours. Quinterra also has many systems that generate a unique experience from one expedition to the next, allowing for multiple varied runs.”

“The price is subject to change after early access. For early access we will be keeping the cost at a very fair price to grant more people the opportunity to play and be heard with our community feedback driven model.”

“Community-driven feedback will play a vital role in the future steps we take with Quinterra. We believe there is no better feedback than what comes from the fans who enjoy this game. If you would like to get in touch with us about Quinterra, reach out to us on the Quinterra discord or the Steam discussion board!”
Read more

Embark on a tale of conquest in Quinterra! Battle across 5 unique domains in a strategy tactics game like no other. We’ve taken inspiration from tabletop games, roguelikes, and our favorite tactics games to create a brand new experience ripe for exploration. Outfit your army aboard your airship, then upgrade them mid-combat using our unique drafting mechanic!