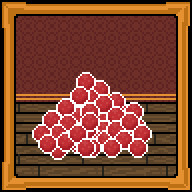 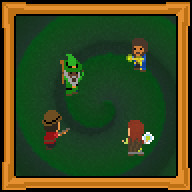 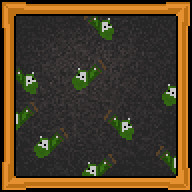 *** PLUMMET IS NOT A SINGLE PLAYER GAME, LOCAL MULTIPLAYER ONLY ***

Plummet is a pixelart couch multiplayer game for up to four players. Pick a hero and utilize its attacks to try to knock your opponents off the arena while not falling off yourself!

Gather your friends, take a firm grip of your gamepads and duke it out in a fast paced and competative match of vertical endurance. Battle in different game modes and team up or play on your own, choosing between eight heroes and seven arenas.

Join the challenge in this magical game of malice and bravery, and remember - do not plummet!

"Best couch glue on the market!"


The land of tears gave forth a blast of wind,
And fulminated a vermilion light,
Which overmastered in me every sense,
And as a man whom sleep hath seized I fell.
- Dante Alighieri, La Divina Comedia, Part I Inferno