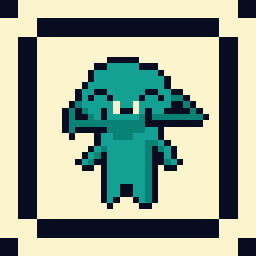 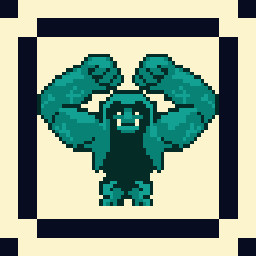 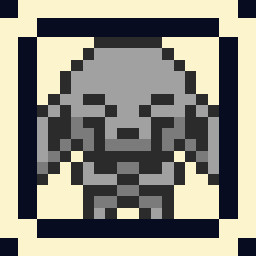 View
all 8
Title: Get Ogre It
Genre: Adventure, Indie

Buy Get Ogre It

Buy Get Ogre It + Soundtrack Pack

Play as Gobby, a little ogre who's been cursed and turned into a human. But the curse isn't working perfectly and Gobby keeps transforming between ogre and human every 8 moves.

Survive in a harsh world!

Gobby can't fight back! you have to take advantage of the curse in your favor to slip away from humans or ogres depending on your colours. Remember every 8 moves you will transform back again!

Enemies do not sleep and their task is to hunt Gobby down. Meet several different characters from each faction, every of them with different combat abilities. Some are faster than others and Some are stronger than others. Observe, fail, learn their moves and use your curse against them.

Everytime you start playing the dungeon will be procedurally generated, your memory wont help!

Time moves as you move

Think before you move because your enemies will chase you after that, move slowly and strategize your next moves or go fast and reckless as you like!